Delaying homeownership could cause retirement problems for millennials, experts say

Millennials’ delayed entry into homeownership could have a big impact on them financially when they decide to retire, economists say.

The warning comes at a time when many younger adults are delaying buying a home due to a number of reasons, including student debt, inability to obtain credit, and a general preference towards renting. 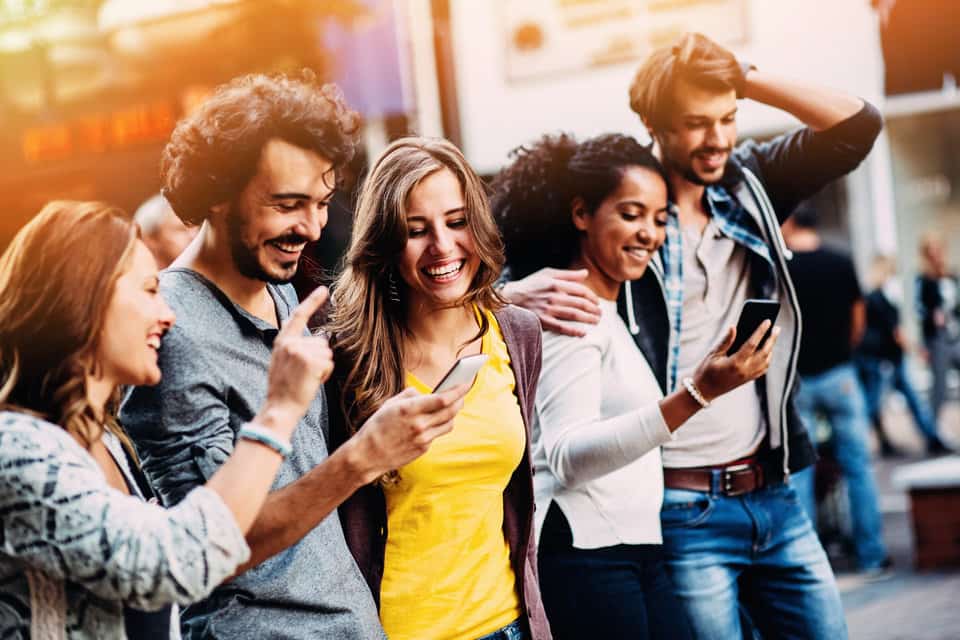 But according to Tamera Sims, research scientist at the Stanford Center on Longevity, delaying buying could become problematic if it’s left too long.

“Homeownership is one of the touchstones for being prepared for retirement,” Sims told CNBC. “Buying a home at age 50 or 60 isn’t going to do you much good in funding a 30-year retirement.”

However, Sims concedes that many younger adults simply can’t afford to do anything different. “[They’re] not able to hit the market at the same age as their parents,” she said.

Sims comments come as research shows that homeownership rates have fallen faster among people aged under 30, compared to previous generations.

The homeownership rate among early millennials (those born between 1980 and 1984) at age 30 is 35.8 percent, according to the Stanford Center on Longevity. The rate of nonowners, however, is 64.2 percent. For comparison, the rate of homeownership among baby boomers at age 30 was 48.3 percent, and nonowners were 51.7 percent.

In 1960, the average age for men and women to get married was in their early 20s. The median age nowadays has slid closer to 30, and consequently, it means today’s generation are also delaying having kids.

Young adults when they graduate face an average of about $30,000 in student debt, up from an inflation-adjusted $16,000 in the early 1990s. Young adults who are still repaying their student loans at age 30 are 32 percentage points less likely to own a home than those who never borrowed for their education, according to research from the Stanford Center on Longevity.

A study in 2013 from the Urban Institute found that if a person delays buying a home to age 40 instead of age 30, that alone could result in a $42,000 loss in home equity by the time that person reaches age 60.