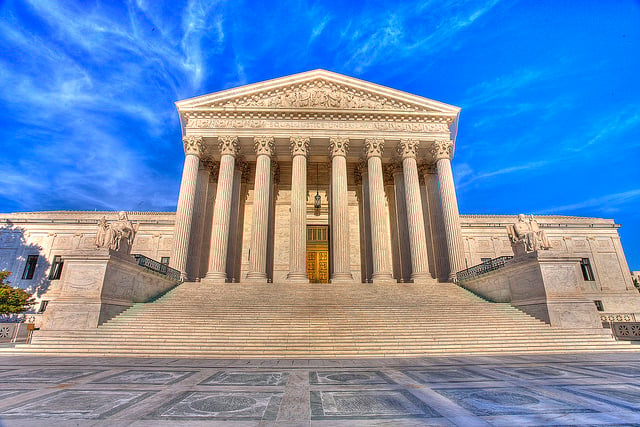 U.S. District Judge Robert Pratt for the Southern District of Iowa will be ruling on Continental Western’s legal standing.

Many investors across the country are tied to the fate of these companies. This includes those saving for retirement with mutual funds, which remain some of the largest investors in Fannie and Freddie stock. Judge Pratt’s decision could have a direct impact.

According its most recent financial report, published last week but covering only up until June 30, 2014, the Iowa Public Employee Retirement System has over $1 billion invested in both Fannie Mae and Freddie Mac.

The lawsuit stems from the federal government’s decision to place Fannie Mae and Freddie Mac under conservatorship of the Federal Housing Finance Agency (FHFA). As the FHFA’s own website explains this role: “A Conservator is the person or entity appointed to oversee the affairs of a Company for the purpose of bringing the Company back to financial health.”

How the government has run the enterprises as conservator is precisely what has precipitated the legal action by the plaintiffs, who represent investors in both Fannie and Freddie.