By Mike Wheatley | May 15, 2018
TwitterFacebookLinkedIn13BufferPinterestCopyReddit
13
SHARES

Increases in mortgage rates are being offset by rising incomes, providing a small boost to housing affordability in the first quarter of this year, according to the National Association of Home Builders/Wells Fargo Housing Opportunity Index. 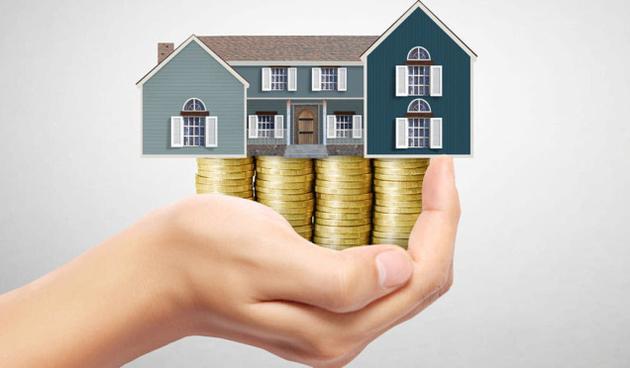 According to the Index, some 61.6 percent of new and existing homes sold in the first quarter were affordable to families earning the national median income of $71,900. That’s up from the 59.6 percent of homes that were considered to be affordable in the last quarter of 2017.

“This wage growth helped to boost housing affordability,” said Robert Dietz, chief economist of the NAHB. “A growing economy, along with tight inventories and increasing household formations, will lift housing production in the year ahead. But we expect mortgage rates to continue to rise, and this will place downward pressure on affordability.”

The average mortgage rate has grown by almost 30 basis points in Q1 of this year. Rates averaged 4.34 percent, up from 4.06 percent in the previous quarter.

The Youngstown-Warren-Boardman, Ohio-Pa. metro area remains the most affordable for housing, with 90.9 percent of all new and existing homes sold during Q1 being affordable to families earning the national median income. The top five most affordable markets is rounded out by Indianapolis-Carmel-Anderson, Ind.; Scranton-Wilkes Barre-Hazleton, Pa.; Toledo, Ohio; and Harrisburg-Carlisle, Pa.

As for the smaller markets, the most affordable during the last quarter was Cumberland, Md.-W.Va., where a whopping 98.5 percent of all homes sold were deemed to be affordable.