The AFL-CIO Housing Investment Trust (HIT) announced that it will invest up to $30 million in the Detroit Neighborhood Home Repair Program, a partnership with leading civic and community organizations to rejuvenate up to 300 single-family homes and properties that have faced decades of blight. 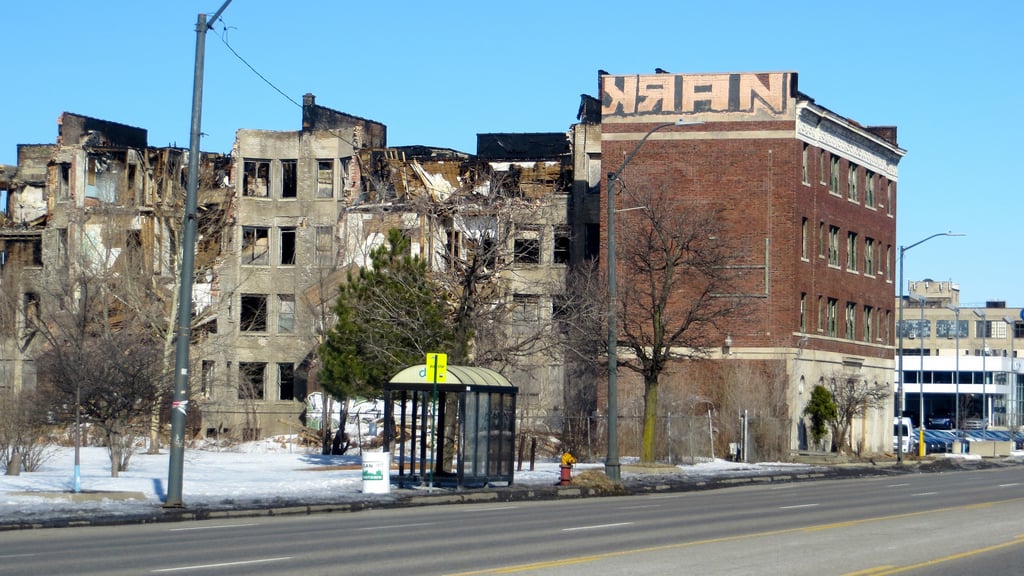 "It is wonderful to see the AFL-CIO, an organization that played such an important role in building Detroit, investing so much to help build Detroit again through the Housing Investment Trust," said Detroit Mayor Mike Duggan. "This will create jobs and training opportunities to Detroit residents, and will do so much to strengthen our neighborhoods."

While current programs have made progress in countering decades of disinvestment and high foreclosure rates, it lacked a comprehensive strategy to erase the challenges associated with restoring Detroit neighborhoods. The HIT, a fixed-income investment company, aims to create a sustainable and replicable model program to acquire, repair, and finance abandoned homes and properties in the Detroit Land Bank Authority inventory utilizing union labor over the next three to five years.

"The Building Trades are happy to be part of this partnership, which will put union workers to work and provide training, skills and a career path for Detroit residents," said Pat Devlin, Michigan Building and Construction Trades Council. "We look forward to helping to provide rehabilitated homes for the community."

The Detroit City Council will vote on the program on today.

Initially, the program will focus on homes in Detroit's Bagley, Shultz, Crary/St. Mary's, and East English Village neighborhoods, but will expand to include Grandmont Rosedale and other neighborhoods with housing in need of renovations. The neighborhoods will also benefit from union apprentice programs that are specifically aimed at providing union construction jobs for Detroit residents, especially minorities and women.

"In addition to providing an investment that will lead to the creating of more workforce housing, this project will provide employment opportunities for residents of Detroit, while also revitalizing neighborhoods by giving life to vacant and abandoned properties." said Eric W. Price, HIT's Executive Vice President and CEO of its affiliate Building America CDE, Inc.

The city's widespread blight and abandonment has led to extremely low appraisal values, making it difficult for potential homeowners to obtain financing. The Neighborhood Home Repair Program is designed to create homeownership opportunities and foster long-term neighborhood stabilization. Incentives will be given to municipal workers, including teachers, firefighters, and police, as well as union members, and current and former neighborhood residents.