Detroit gets creative as it attempts to rebuild housing 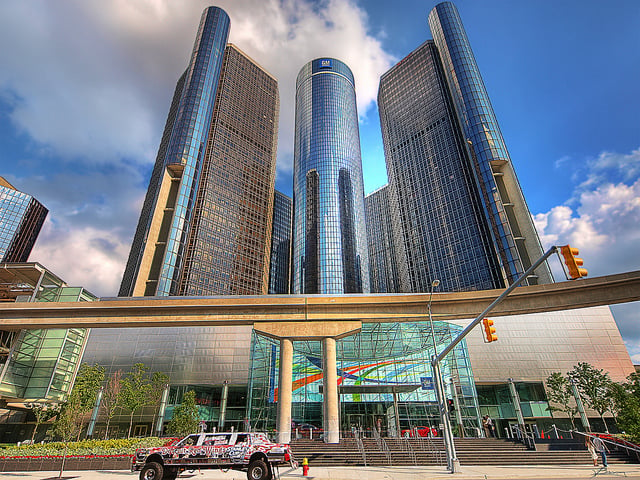 One of the newest programs starting next month, called "Write a House," is giving homes away — for free — to writers. A panel of writers and poets will review applications from literary authors, poets, and journalists, and they will decide who will get a free house. The writer will be required to live in the renovated home for two years, pay insurance and taxes (about a $500 monthly fee), and agree to make low-cost interior improvements, reports the New York Times.

As part of the launch of the program, three homes have been donated or purchased (for $1,000 each), and the Detroit bungalows will undergo a $35,000-to-$70,000 renovation from a nonprofit group called Young Detroit Builders.

Other initiatives are also aimed at rebuilding Detroit neighborhoods, which were badly hit by unemployment during the housing crisis. The city also declared bankruptcy in 2013.

"The rehabilitation on properties that Write a House and Powerhouse Production are doing are phenomenal; they are keeping blocks intact,” says Emilie Evans, a preservation specialist with the National Trust for Historic Preservation.

Detroit has been catching more eyes from investors, too. The Wall Street Journal reported late last year that Dan Gilbert, the billionaire founder of Quicken Loans, is on a buying spree of commercial buildings in downtown Detroit. He’s purchased dozens of properties downtown and plans to move 3,800 of his employees into the city from suburban offices. He’s created 6,500 jobs downtown since 2010.