Detroit Great Again? It Really Could Be

When I first read the news of commercial real estate company ICONIC Real Estate opening up its headquarters in the Ford Building in downtown Detroit, I checked the date of the release. Then I realized what a golden opportunity for investors Detroit might soon become. 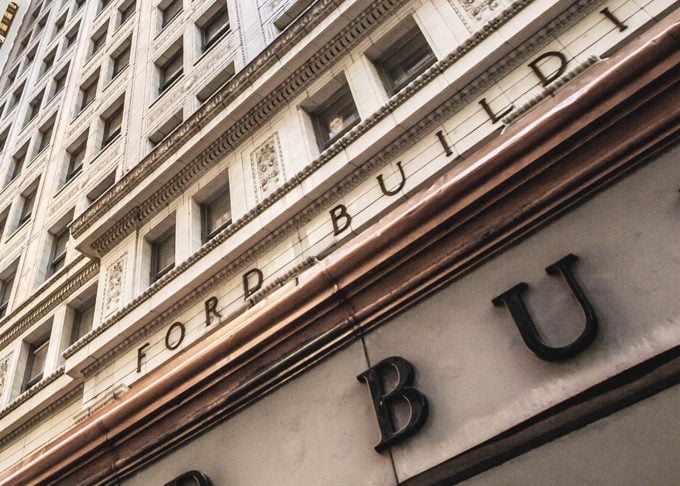 The new brokerage claims it will specialize in “retail, office, multifamily, and development opportunities for clients in the metro area and beyond”. The company goes on to say it will broker “high profile locations in the downtown area”, the first are for which an upturn in the region’s economy would spell “bonanza”. Despite being named the “worst city to live in”, the potential for a Detroit resurrection is there. The indicators really are there.

For one, the gigantic new Amazon fulfillment center in Livonia, Michigan will create an estimated 1,000 new jobs.  And the news software jobs in the city are on the rise hints at “affordability” playing a major role in rejuvenating the cities employment base. This Glassdoor report tells of a shift away from expensive California and Silicon Valley, and into towns like Detroit, Denver, and Austin, Texas. Furthermore, news the Grow Detroit Youth Talent (GDYT) program hired 8,127 out of the 12,000 who applied, for a civic and educational improvement stint, it tells of Mayor Mike Duggan’s following his commitment to rebuild the city inside out. More importantly, news of huge investments in the manufacturing core of the city also makes the ICONIC moves seem smarter.

Just the other day Indian auto manufacturer Mahindra announced a new $1.5 billion investment in the city. Already heavily invested in Detroit, the makers of the world’s best selling tractors will now employ 3,000 manufacturing workers to build off-road utility vehicles. In an interview with CNBC, Anand Mahindra, CEO of the company said “Detroit has the best talent in the world”, referring to professional auto workers there.

So, the new brokerage company founded by Kees Janeway and Jacob Sworski moving into the Ford Building just might be bigger news than a simple press release suggests. Other investment news, President Trump’s professed commitment to rebuild manufacturing in the US, and especially programs like Mayor Duggan’s 50% discount (Detroit Free Press) on homes for Detroit teachers, these and other indicators would seem to spell out “buy Detroit”. As unbelievable as it may seem, Detroit may really be great again!