Real Estate Marketing & Beyond
Home » Housing » US Real Estate » Developers are catching up with the co-living trend
Double-click to edit button text.
X

Developers are catching up with the co-living trend

The trend towards co-living is growing rapidly in the U.S. as renters and homeowners realize they can afford to live in a better home by sharing the costs with housemates. 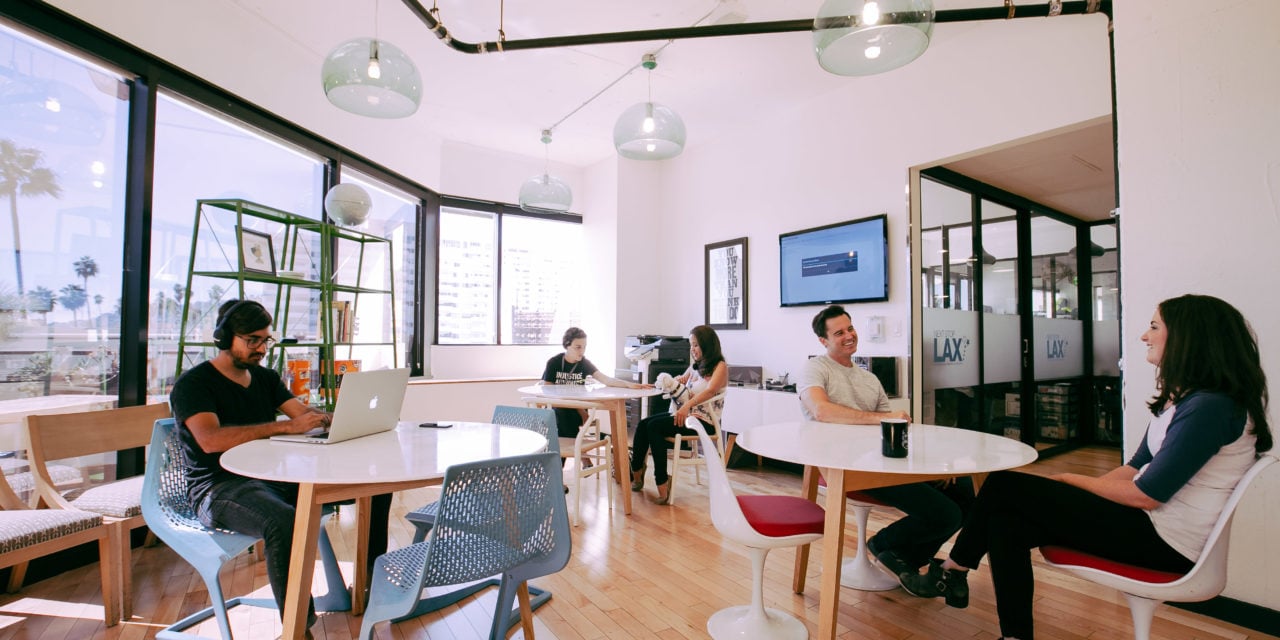 Co-living refers to the idea where tenants will rent a small room within a larger home or apartment, and then share common areas such as living rooms and kitchens.

“Co-living’s institutional moment is now upon us,” Chris Bledsoe, co-founder and chief executive of Ollie, a developer of co-living spaces, told the Wall Street Journal.

Developers are increasingly eyeing the co-living space too, and now some are in the middle of building some of the largest such properties in the country. For example, a San Francisco-based developer called Starcity recently bought a development in San Jose that it plans to transform into a 750-unit co-living building. Then there’s The Collective, another developer which is planning to build a 500-unit co-living property in Brooklyn.

The co-living trend first came to developer’s attention around ten years ago on a much smaller scale, and generally involved retrofitting older buildings. But in those days the private rooms were often very small. Now, as the trend catches on, tenants are demanding larger private spaces and so developers are trying to cater to these.

"Making it affordable to have an urban apartment will trigger demand," Jay Parsons, a vice president at RealPage, told the Journal.

For example, in pricey markets like San Francisco, renters may be able to get a coliving space for $1,600 to $3,100 a month, which, while not cheap, is less than an average studio apartment’s rent in the Bay Area.