Foreign buyers are flocking to the U.S. to snag luxury second-homes, and developers are increasingly looking to cater to the global buyer through the design of their properties. 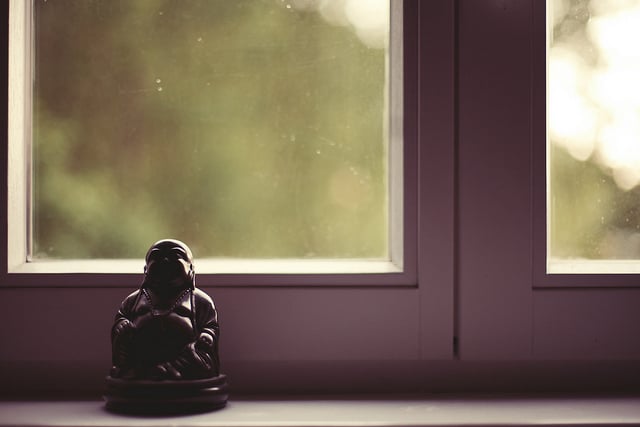 “New buildings and residences now have kitchens outfitted with wok burners to attract Asian buyers. Others have European-style bathtubs and bidets for Western tastes. South American-inspired residences include sprawling balconies that can accommodate large extended families for dining and playing games.”

"I can look at an apartment or house and almost figure out the nationality of buyers who are there," Mark Zilbert, president and CEO of Miami-based Zilbert International Realty, told The Wall Street Journal. "Whether it's deliberate or not, [developers] are putting in a lot of features that appeal to that taste and color palette." In Miami alone, about 60 percent of home buyers were from overseas last year, according to the Miami Association of Realtors.

Developers of twin 49-story towers are showing international models of their Miami apartments, hoping to lift sales. Before employing this strategy, 653 of the 849 apartments were unsold in the towers. However,  developers realized that the majority of buyers were coming from Argentina, Venezuela, and Brazil and so they decided to cater more to their tastes. The developer commissioned models that showcase designers from Venezuela, Brazil, Spain, Colombia, and the U.S.

"It's really about the nuance," Philip J. Spiegelman, who handles marketing for the developer, told The Wall Street Journal. "Colombians may like very modern-contemporary, while the Brazilians may like something more conservatively contemporary."