Does the availability of mortgage credit impact presidential elections?

A new research paper suggests that changes in the availability of mortgage credit can have an impact on voting patterns during U.S. presidential elections. 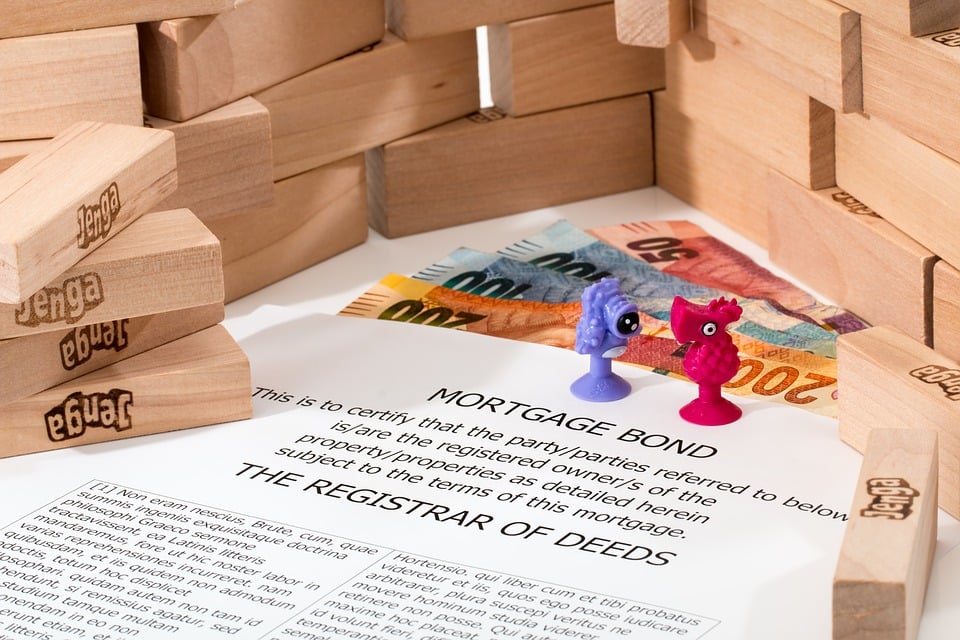 The paper, written by researchers Alexis Antoniades of Georgetown University and Charles W. Calomiris of Columbia University, analyzed swings in mortgage credit to see if they had any impact on voter’s political choices. The study found that when credit is more easily available, consumers political views are hardly impacted by issues around mortgage credit. But when loans are harder to come by, many consumers hold the incumbent politicians and their political party responsible, Marketwatch reported.

“If the supply of mortgage credit had not contracted from 2004 to 2008, [Republican presidential candidate John] McCain would have received half the votes needed in nine crucial swing states to reverse the outcome of the election,” which went to Barack Obama, the researchers wrote. “The effect on voting in these swing states from local contractions in mortgage credit supply was five times as important as the increase in the unemployment rate.”

The researchers also said that limits placed on mortgage credit during President Obama’s first term also had repercussions for the Democrats, which lost congressional seats during that term. However, when credit was widely available in 2000 it did not help the incumbent Democrats then, nor the incumbent Republican party in 2004.

As such, the researchers say that politicians are not rewarded for their efforts to expand access to mortgage credit – though they are quick to criticize when such credit is not widely available.