Down Payments Have Doubled for Low-Priced Homes

Buyers looking at lower-priced homes are not only facing major inventory hurdles, they’re also finding that they have to bring more money to the closing table. 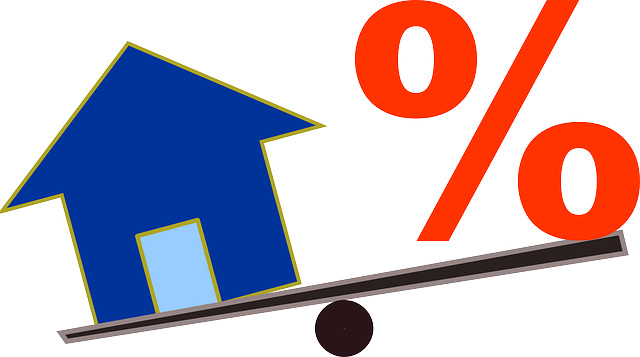 The median down payment for the cheapest 25 percent of homes was 7.5 percent of the sales price last year, up from a low of 3.1 percent in 2006. That also compares to an average of 4.2 percent from 2001 through 2007, according to research by the real estate brokerage Redfin Corp., which analyzed the 25 largest metros.

Many younger home buyers, who often seek to break into the housing market by purchasing lower-priced homes, are among those affected by the higher down payments. The median down payment for the cheapest 25 percent of properties sold in 2013 was $9,480, according to Redfin’s analysis.

“The numbers tell the story of why we have millions of potential home owners who are renters or living with their parents,” Susan Wachter, a professor of real estate and finance at the University of Pennsylvania’s Wharton School in Philadelphia, told Bloomberg. “What has changed is the ability to become an owner. And that’s changed through a down payment that’s more than doubled.”

Part of the reason for the increase in down payments among lower-priced properties could be due to the smaller number of first-time home buyers applying for loans backed by the Federal Housing Administration, which requires small down payments of usually 3.5 percent. FHA increased its mortgage-insurance premiums this year, which has raised FHA borrowing costs and tightened underwriting standards. It's part of FHA's effort to boost cash reserves lost in the aftermath of the housing crisis.

As such, some borrowers who may have applied for an FHA loan are instead using private lenders, who may be demanding higher down payments. In 2013, 39 percent of first-time buyers used FHA loans compared with 56 percent in 2010, according to the National Association of REALTORS®.

“If higher down payments persist, we will have a millennial generation that’s missing in action in home ownership,” says Wachter.