Down payments needn't be a drag on first-time buyers

The vast majority of first-time home buyers say a lack of funds for a down payment is the main reason why they're yet to make a move in the property market, but many don't realize that not everyone needs to pay 20 percent down to move forwards. 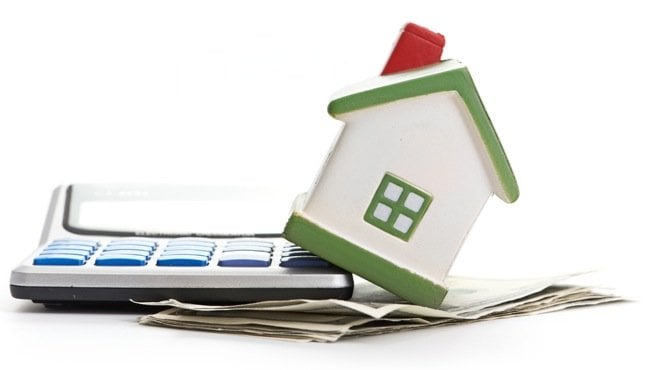 Realtor.com reports that the average down payment amount is just 11 percent, according to an analysis of loan data from Optimal Blue. The average purchase price of a home stood at $290,000 in 2016, which would equate to around $32,680 down payment.

That's the average of course, but people's circumstances vary. Jumbo loan borrowers for example, have to pay more at an average of 23 percent. Meanwhile, conforming mortgage borrowers only paid 18 percent on average in the last year. Then again, FHA, VA and USDA borrowers paid much less on average, at just 4.8 percent, 2.2 percent and 0.4 percent.

Another factor impacting the down payment size is the area you wish to buy in. Jonathan Smoke, realtor.com’s chief economist, reminds us that: “Higher-cost markets don’t just have higher-priced homes; they also have buyers with higher down payments. Lower-cost markets are just the opposite.”

The mismatch comes because high cost markets tend to have more expensive homes, which are less likely to be covered by loans allowing a reduced down payment. This means that first-time buyers can't usually afford to buy in such high-cost areas.

This is why most first-time buyers tend to live in lower-cost areas. For example in District of Columbia, a notoriously expensive market, the average home sells for $630,000, with a down payment of $110,000 - about 17 percent - needed to secure a loan. However in a lower-cost market such as Mississippi, the average home price in 2016 was just $165,000, with the down payment requirement averaging less than $9,000, around five percent of the total cost.