Drones could soon have lift off in real estate

The Federal Aviation Administration has proposed long-awaited rules that could give small commercial Unmanned Aerial Vehicles systems – more commonly referred to as “drones” – a lift off. The proposed rules limit the use of UAVs to those who receive certification for flying as well as includes guidance on the speed, height, and times of which they can be flown. 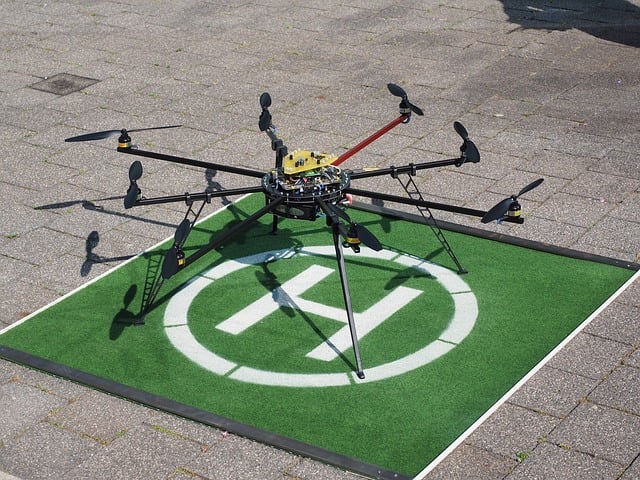 The real estate industry has been one of many professions anxiously awaiting the FAA’s guidelines on commercial use of UAVs. Real estate professionals have wanted to use drones to capture aerial photos and video of the homes they sell.

But the National Association of Realtors is still cautioning its members against the use of UAVs until the FAA’s proposed rules become final.

“Until the final rule is published, NAR discourages Realtors from using UAV photography or video for commercial purposes without an FAA exemption,” Chris Polychron, NAR’s president, said in a statement.

NAR has been an advocate for federal regulation of the safe use of commercial UAVs, and has been serving on an ongoing workgroup with FAA to address the use of UAVs. NAR has developed a resource page at Realtor.org covering the latest on drone usage in real estate.

“The proposed rules announced today for the commercial use of unmanned aerial vehicles are good news for property owners and Realtors who desire to embrace cutting-edge technology to enhance the process of buying and selling real estate with images gathered by unmanned aerial vehicles,” Polychron said in a statement. “Realtors support the proposed federal regulation, which would allow for safe commercial use of UAV technology by the real estate industry for the purposes of marketing real estate.NAR plans to submit comments to the agency and will continue to work with our members to educate them about the future safe, responsible and legal uses of UAVs.”

FAA’s proposed rules will be open for public comment and subject to possible revisions. Reportedly, it will likely take two more years until the rules go into effect.

“We have tried to be flexible in writing these rules,” Michael P. Huerta, FAA’s administrator, said in a statement. “We want to maintain today’s outstanding level of aviation safety without placing an undue regulatory burden on an emerging industry.”

FAA’s proposal covers commercial-use of UAVs weighing up to 55 pounds. The agency is considering additional rules to cover “microdrones,” weighing less than 4.4 pounds.

The proposal also contains several guidelines over the safe operation of UAVs, aimed at avoiding risk of collision and identifying safe conditions for flight.

The FAA has been concerned about the safety problems UAVs potentially pose, following reports of interference with passenger airlines and the crash of a small drone last month on the White House grounds.