According to an article in gulfnews.com, residential rents in Dubai dropped by an average of another 3% in June but analysts think this trend will soon be reversed. They are predicting rents will increase once the emirate starts working on real estate projects in preparation for the World Expo in 2020.

It’s expected the downward trend will reverse as soon as projects required for the Expo are awarded for construction. This in turn will lead to an increase in population in Dubai. A recent real estate report showed that Dubai’s total housing stock has increased to nearly half a million, reaching 479,000 residential units. Some 6,750 new units were added during the second quarter of this year. While rents in some areas in Dubai remain flat, they are declining in other areas. There are some locations that are seeing an increase in tenants who have moved out of their previous apartments or villas in search of cheaper accommodation. 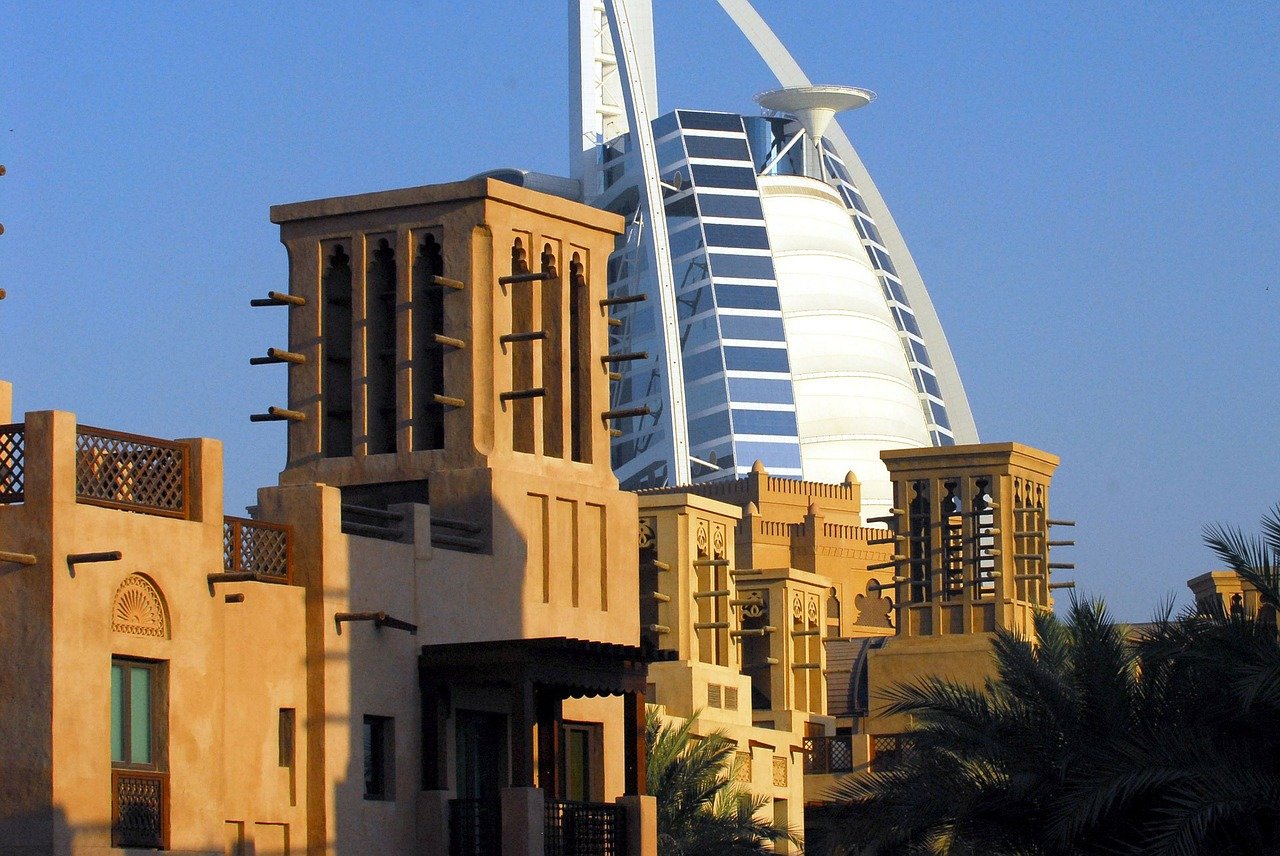 Real estate experts point out that the 479,000 units is the total available stock in Dubai and that there is a fairly high occupancy in good developments and prime areas. Other areas are seeing an increase in occupancy due to renters being forced out of current accommodation and needing to find cheaper housing.

Both the rental and sales markets in Dubai have shown signs of decline as the number of new properties have increased. This has offered investors and tenants a greater number of options. The decline has been compounded by a decrease in foreign investor interest which is due to economic conditions in other countries which have eroded some buyer’s purchasing power. Apparently rental rates and sales prices have been registering declines for months although just a few areas are still showing signs of increases. Rental rates and sales prices in Dubai’s residential real estate market began to show improvements in the middle of 2012 into 2013 but showed their fastest rate of growth in the second quarter of 2014. Since that time the market has stabilized with declines being observed in the last six months.

Capital values of Dubai’s completed apartments fell by 3.5% quarter on quarter with Business Bay showing the biggest decline of 5%.