According to a recent report by property consulting firm CBRE, Dubai is continuing to see a steady supply growth, but performance within the hospitality and residential markets is beginning to soften after three years of sustained growth.

Apparently the rental market in Dubai is still outperforming the transactional market this year, but residential leasing rates are beginning to show marginal declines. These trends reflect the strength of the economy in Dubai, particularly as the sales market is beginning to show weaker demand, particularly for properties that are completed and ready to occupy. Figures show that average residential sales prices have dropped by around 2% quarter on quarter, showing a decline in demand that is partially due to global economic conditions that have negatively impacted investor demand. 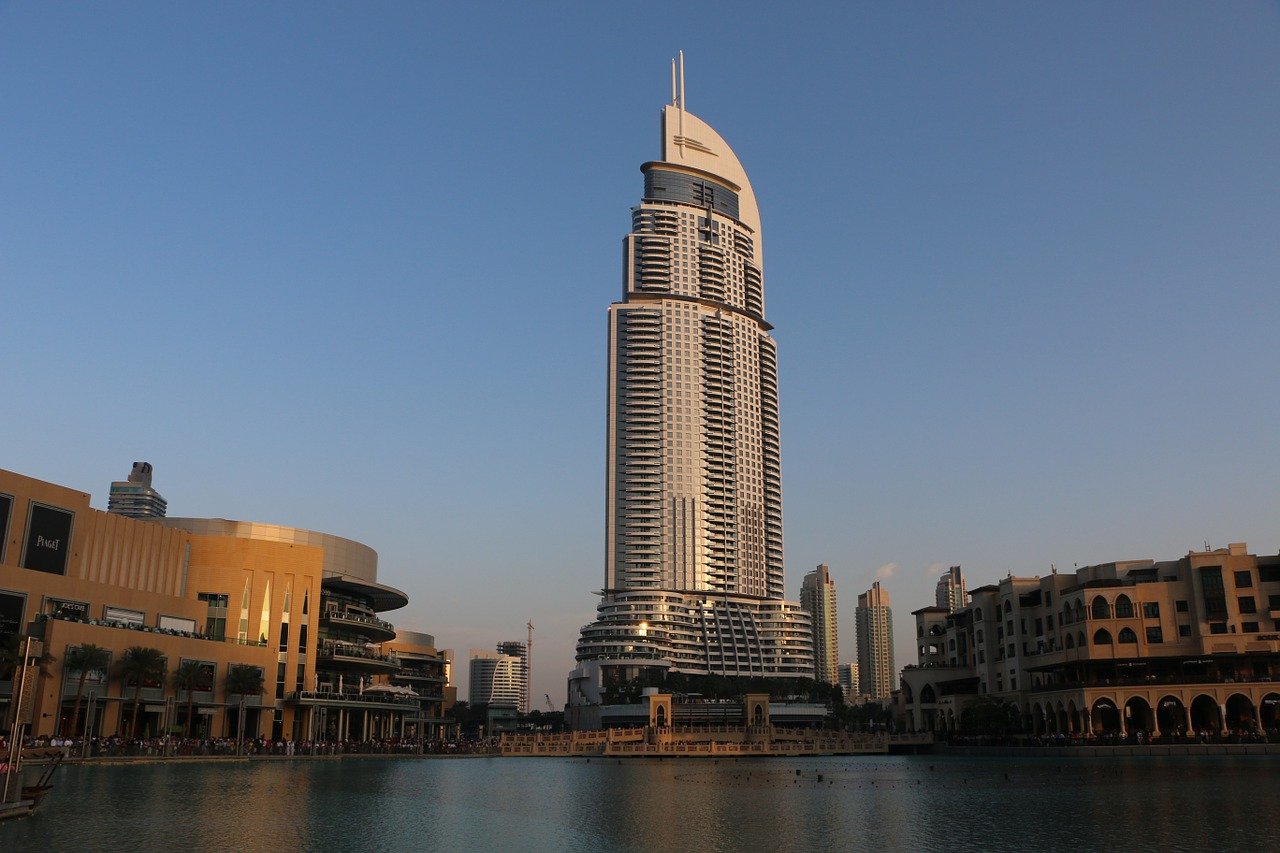 Despite the recent declines in the prices, property prices are still around 1% higher than for the same time last year. The report showed that popular areas such as Dubai Marina, Emirates Living, Palm Jumeirah and Downtown Dubai are generating most of the demand. However although there was an overall decline in the average sales values, certain markets saw more substantial declines. The article in livetradingnews.com points out that it’s interesting to note that the largest value drops occurred in prime areas and these areas were outperformed by locations that were more affordable.

The report shows that the market in Dubai has begun to cool over the past 12 months and payment plans have become increasingly important for investors looking to buy off plan properties. In fact payment plans have sometimes outweighed the importance of the price per square foot as the flexibility offered by these plans is enabling investors and end-users to purchase properties with minimal down payments and low installments, with the lump sum only being due on or after completion.

The rental market has also seen declines, with villa rentals sharing the sharpest quarterly drop as they felt by an average of 3% compared to an average of 2% for apartment rentals. Rental properties in some of the higher end areas have seen some of the biggest declines where rental rates have fallen between 1% and 4%. In comparison, rental rates in secondary locations remained largely unchanged as renters look for greater affordability. In spite of this, experts expect this trend to change going into next year as occupiers begin to focus more on quality.

Dubai hotels are being affected by the strengthening dollar combined with a depreciating ruble and euro which is affecting many of Dubai’s main markets. For May, the revenue per available room dropped by 8.3% compared to the same period in 2014. It’s expected that due to global economic uncertainty, average rates may decline further, particularly when these effects are combined with an increased number of hotel rooms.