With the chatter building regarding real estate activity in the Bronx and New Jersey submarkets, the pipeline of Brooklyn deals has remained consistently sky-high at Eastern Union Funding, one of the fastest growing commercial real estate brokerages serving the national sector. 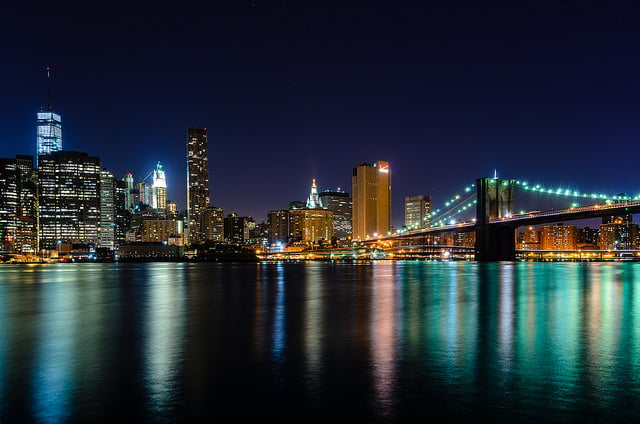 No, the allure of Brooklyn hasn’t quieted just yet. As 2014 winds down, Eastern Union Funding is recording $643 million in Brooklyn transactions, as of November 19, an increase over 2013, with plenty of deals remaining the pipeline to further extend the margin.

“We are the largest Brooklyn firm and we will close 250 transactions in the borough this year alone,” said Eastern Union Funding President Ira Zlotowitz. “Brooklyn has been the big thing, but now it’s getting even bigger.”

The surge in Brooklyn transactions began in 2013, during which the company inked 254 transactions, and was punctuated by recent high profile transactions. As reported by Crain’s New York Business, the company tied up a $26 million loan to finalize construction of Bonjour Capital’s multifamily tower –already fully occupied – located at 333 Greene Avenue in Bed Stuy.

Then there was a $21 million loan for a prime luxury product with 42 high-scale units in North Williamsburg, a deal which Eastern’s David Eisen negotiated and effectively reduced the client’s annual interest payments by five percentage points.

But it wasn’t just the media-darling transactions accounting for Eastern’s tremendous presence in Brooklyn. Deal sizes ranged from $1 million to $65 million. The trends in Brooklyn are closely watched by real estate professionals. The range in Eastern’s deal sizes is keeping with a recently discussed phenomenon: first time buyers entering the Brooklyn real estate market at an astonishing pace, making the borough a true gateway to New York for many burgeoning professionals.

“We have been essentially closing a deal here virtually every business day for the past two years,” said Eastern Union Funding Managing Partner and Co-Founder Abraham Bergman. “The trajectory is incredible, and provides valuable insight on where the market is heading.”