Are you hoping to boost your online social media presence? If so, then Forbes columnist Jayson DeMers has a few new tips that can help you to collect new followers in as little as just three minutes, or so he claims. ‘ 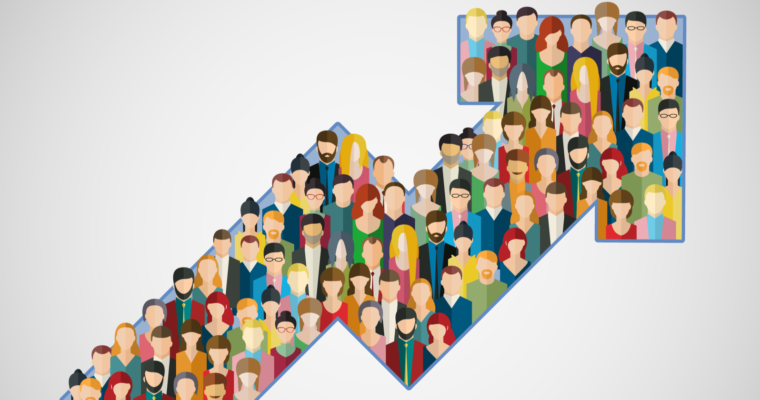 DeMers’ first tip is a simple one – just follow someone else. He says that it’s possible to gain a followed just by reaching out to them and following, or by commenting on one or two of their posts. The trick is to try and find social media users that you genuinely have a connection to, so as not to make it look like you’re just spamming them.

The second tip is to “join a conversation”. For example, if you come across a popular post where people are talking about something that matters to you personally, for example the local real estate climate, jump in and offer your own perspective. You can also answer people’s questions using your own expertise. Best of all, try to respond to high profile social media users with thousands of followers. If you’re lucky enough to gain the attention of that person and draw a response, you could gain dozens of new followers in one hit.

Next, DeMers says to look for trending hastags and jump right in. “Take a look at some of the global trending hashtags, and see if you can incorporate one of them into your post,” DeMers writes. “Make sure you understand the significance and intent of each hashtag, and only include it in one of your posts if it’s appropriate to do so.”

Other tips include taking photos that can be shared. That’s because images generally perform strongly on social media, DeMers says. Take a picture that can be shared that is either entertaining or informative. You could even turn it into a contest—whoever shares the picture the most wins a prize.

Finally, De Mers recommends asking your online followers a question. He says to pose a question asking for opinions or preferences, as this is one of the best ways to generate interaction. In turn that will make your brand more visible, not only to your followers, but also your followers’ followers as they’ll surely see any response they post to your question.