Economists are reportedly worried that millennials are not buying homes on the same timeline as previous generations, the Urban Institute says. 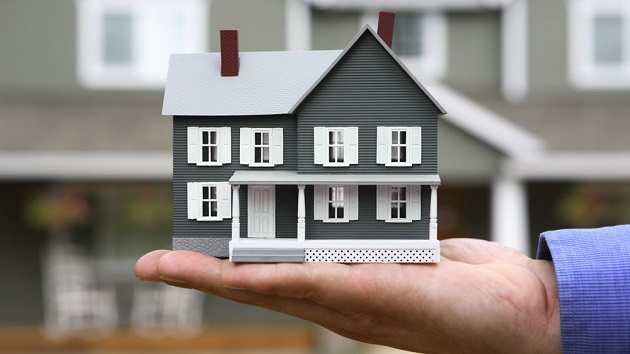 In a new report, the Urban Institute noted that millennials had a homeownership rate of just 37 percent in 2015, which is about 8 percent lower than Generation X and Baby Boomers when aged between 25 and 34 years old.

There are several factors that seem to be delaying millennials entry into homeownership, economists said. These include a delay in getting married, as marriage increases the probability of buying a home by 18 percent, rising student debt, delayed child bearning, and rising rents that make it harder to save for a down payment.

The delayed entrance of millennials into homeownership is causing concern however, as it means less educated young adults are falling further behind their better educated peers. The Urban Institute notes that the gap in homeownership rates between the more educated versus the less educated population has grown significantly, increasing from 3.3 percent to 9.7 percent between 1990 and 2015.

“Less educated millennials could be falling behind homeownership because of their unstable incomes and rising rents,” the report notes.

“As minorities are less likely to be homeowners and have less wealth, inter-generational transfer of homeownership provides an additional explanation for the persistent disparities in homeownership across race and ethnic groups,” the report notes.

Urban Institute researchers call for efforts to boost the financial knowledge of young adults about homeownership, including greater financial education in high schools that talk about homeownership and down payment assistance programs. Also, they’re calling for an expansion in credit assessment criteria of borrower applicants. The Urban Institute says that rental, telecom, and utility payment history should be used by lenders in evaluating millennials’ creditworthiness.