Economists dismiss housing market fears: "There is no bubble"

Home prices are skyrocketing. The median existing-home price for all housing types was $219,400 in April – 8.9 percent above last year. This marks the largest percentage gain in home prices since January 2014, according to the National Association of Realtors' latest housing report. 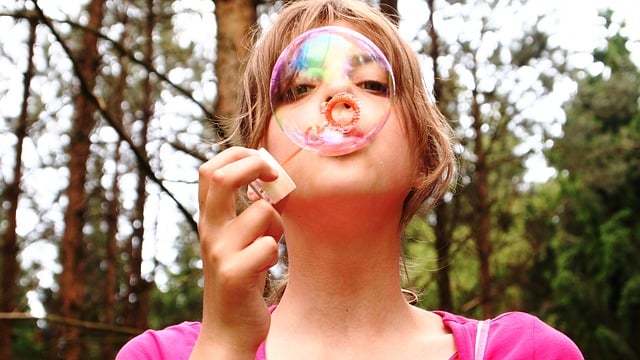 The run up in prices is prompting some analysts to question whether another bubble could be brewing in the housing market. However, economists are quick to note that this isn't 2006 and there’s no reason for concern of a repeat, at least for now.

For one, economists point out that while home prices are still rising, the rate of appreciation lately has been showing signs of slowing.

"There is no bubble to be anxious about," David Blitzer, managing director and chairman of the Index Committee for S&P Dow Jones Indices, told The Wall Street Journal. Home price increases in many markets is "a lot softer" than a year ago, he says.

Also, economists say that oversupply is not an issue this time around, since builders have drastically reduced the number of homes they're building. Also notable, home buyers are taking out more conservative loans – 30-year fixed-rate mortgages – unlike the housing bubble when subprime, adjustable-rate mortgages soared in popularity.

While some housing markets – like San Francisco and Denver – have surpassed their previous 2006 peaks in home prices, economists still aren’t concerned. They say that’s a sign of a normal housing market "because in a bubble prices typically rise in tandem across the country, rather than responding to the strength of local economies," reports The Wall Street Journal.

Lawrence Yun, chief economist for the National Association of Realtors, says that prices have risen quickly but he also isn’t alarmed about a housing bubble. However, he is concerned that housing affordability will continue to soften.