Real Estate Marketing & Beyond
Home » Housing » US Real Estate » Real Estate » Economists Dismiss the Idea of a Housing Bubble in the US
Double-click to edit button text.
X

Economists Dismiss the Idea of a Housing Bubble in the US

The S & P/ Case-Shiller Home Price Index was recently released and along with other reports showed real estate prices are continuing to rise. This has led to some economists beginning to ask if another housing bubble could be forming.

According to the article in the Wall Street Journal, the latest data shows housing prices have been rising for 35 consecutive months. Even so, economists aren’t too concerned as even though house prices are rising, the rate of growth is slowing down. During the first three months of 2015 prices rose by just 0.8% compared to 1.2% in 2014 and 2.8% during the first quarter of 2013. This would seem to indicate there is no reason to be concerned about a housing bubble as in the majority of markets price growth is a lot slower than it was a year earlier. 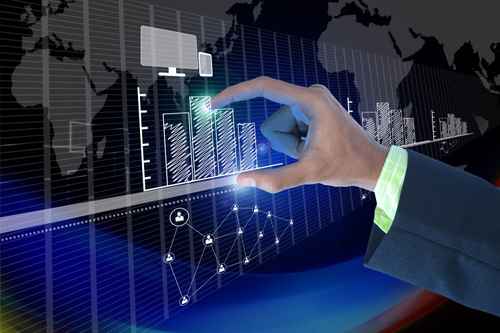 In addition, there are far less new homes being built today compared to 10 years earlier so there are no issues about oversupply. There is also none of the same risks that were carried by subprime mortgages that became so popular during the last housing boom. Today the majority of buyers are getting 30 year, fixed-rate mortgages or are even buying for cash.

Of course there are certain markets where price gains have been huge, most notably in San Francisco and Denver. Today Denver has surged past peak home prices seen in 2006 by nearly 17%. Economists point out this is merely a sign of a normal housing market and that if that were a bubble forming then prices would rise right across the country instead of merely responding to the strength of local economies.

The chief economist for the National Association of Realtors is Lawrence Yun and although he feels that prices are too high he doesn’t think there is too much concern about a housing bubble. It’s more of a question that lack of affordability could slow down demand. He points out that people trying to save for a down payment may become disheartened by rising prices. Another potential problem would be an increase in interest rates as this could put housing out of reach for many people in some major cities.

At the moment interest rates for mortgages are around 3.7% which means that property in the top 30 Metro areas is either fairly valued or undervalued. It will be a different story if rates rise to 6% as more than half of the properties in these Metro areas will be considered to be overvalued.