By Mike Wheatley | May 13, 2014
TwitterFacebookLinkedInBufferPinterestCopyReddit

Home sales and housing starts have weakened in recent months, at a time when many in the industry had expected a seasonal pick-up, reports USA Today. Federal Reserve Chair Janet Yellen told Congress last week that the recent housing slowdown “could prove more protracted” than expected, particularly with sluggish household formation from young adults who are grappling with large student debt and living with their parents to cut costs. 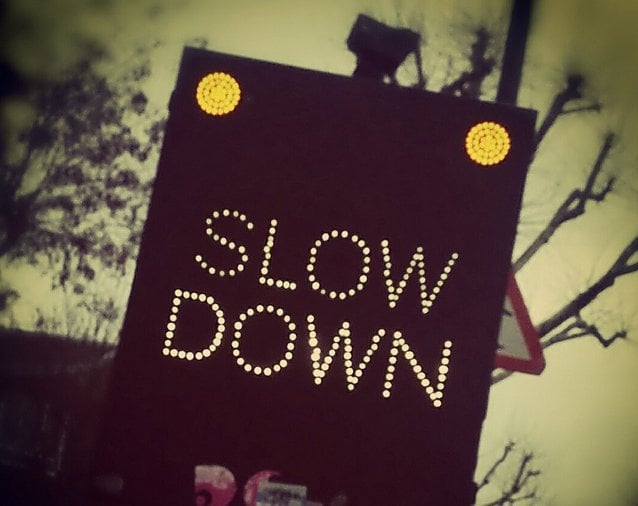 “My expectation is that as the job market strengthens … we’ll see household formation pick up, but it’s hard to know here what exactly the new normal is,” Yellen told the Joint Economic Committee last week. Indeed, 423,000 new households formed in the 12 months ending in March compared to an average of 1.3 million a year from 2002 to 2006, according to Census Bureau data.

Forty of the top economists recently surveyed by USA Today say that while they are more concerned about the housing recovery than they were six months ago, they do not expect the rebound – which started in 2011 – to reverse course. The majority said they expect housing’s turnaround to be more gradual in 2014.

“Credit availability is key for the continued housing recovery,” writes economists Hui Shan and Eli Hackel in a recent Goldman Sachs report. The economists note in the report that measures – such as credit scores, product choices, income-verification levels – have made lending standards “exceedingly tight.”

They estimate that around half of the decline in the household turnover rate between 2001 and 2012 is due to tighter lending standards; the other half of decline from demographic changes or cyclical changes.