By Mike Wheatley | May 27, 2016
TwitterFacebookLinkedInBufferPinterestCopyReddit 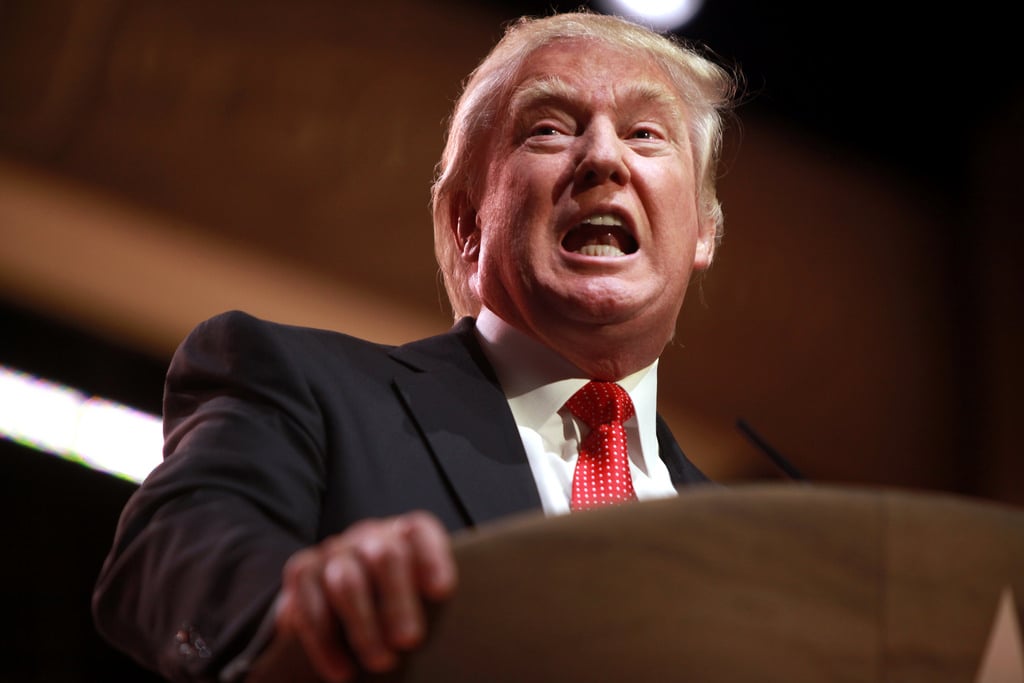 Overall, the economists surveyed predicted home price appreciation would be up 4 percent year-over-year at the end of 2016, higher than predictions of 3.7 percent indicated in the previous survey. However, if Sanders or Trump is elected, the economists would lower their expectations both for home values and the overall performance of the U.S. economy.

The quarterly ZHPE survey, sponsored by Zillow and conducted by Pulsenomics LLC[i], asked more than 100 housing experts about their expectations for the housing market. With the upcoming presidential election, the respondents were also asked about the anticipated impact of several presidential candidates on U.S. housing and the economy. Specifically, they were asked about five candidates: Sec. Hillary Clinton, Sen. Ted Cruz (R-Texas), Republican Ohio Gov. John Kasich, Sanders, and Trump[ii].

Respondents viewed Kasich's centrist views most favorably, and least liked Sanders' democratic socialism and Trump's unpredictability. Clinton also received mostly positive ratings from the panelists who responded to this question. Panelists said they would lower their expectations for the housing market and overall economy if Cruz were elected.

"As the presidential election nears, candidates' individual plans for the economy are increasingly under scrutiny," said Zillow Chief Economist Dr. Svenja Gudell. "Many of the candidates' proposals sounds appealing to voters, but a closer look through the panelists' economic lens reveals the potential impact of those proposed policies on our economy. The results from this survey show us that, from these economists' standpoint, the more centrist candidates from either party would be best for the economy and housing market. Respondents saw the more polarizing political leanings of Donald Trump and Sen. Sanders as having a negative effect."

Half of the respondents credit the recent acceleration in home value growth primarily to low inventory, rather than factors like low mortgage interest rates or wage and job growth. Nearly two thirds of the researchers disagreed that recent monetary policy decisions to keep interest rates low are causing an unsustainable increase in home values.

"Longer-term expectations for U.S. home values continue to trend slowly downward, and are at the lowest levels they've been since the market recovery began four years ago," said Pulsenomics founder Terry Loebs. "After adjusting for expected inflation, the expert panel's forecast for national home value appreciation averages 1.7 percent annually through 2020." Although this would mark a significant pull-back from the 3.6 percent inflation-adjusted average annual rate experienced since the start of the recovery in 2012, Loebs said that housing market stakeholders should keep the fading optimism in perspective. "During most of the decade that preceded the onset of the real estate bubble more than fifteen years ago–a relatively normal period for the U.S. housing market–nominal home values didn't even keep up with inflation."