By Mike Wheatley | May 12, 2017
TwitterFacebookLinkedIn2Buffer1PinterestCopyReddit
3
SHARES

Envelope, a software-as-a-service company for real estate professionals that enables them to visualize and run scenarios on development potential based on zoning, has just secured a $2 million funding round to develop its platform and launch marketing efforts in New York City and beyond. 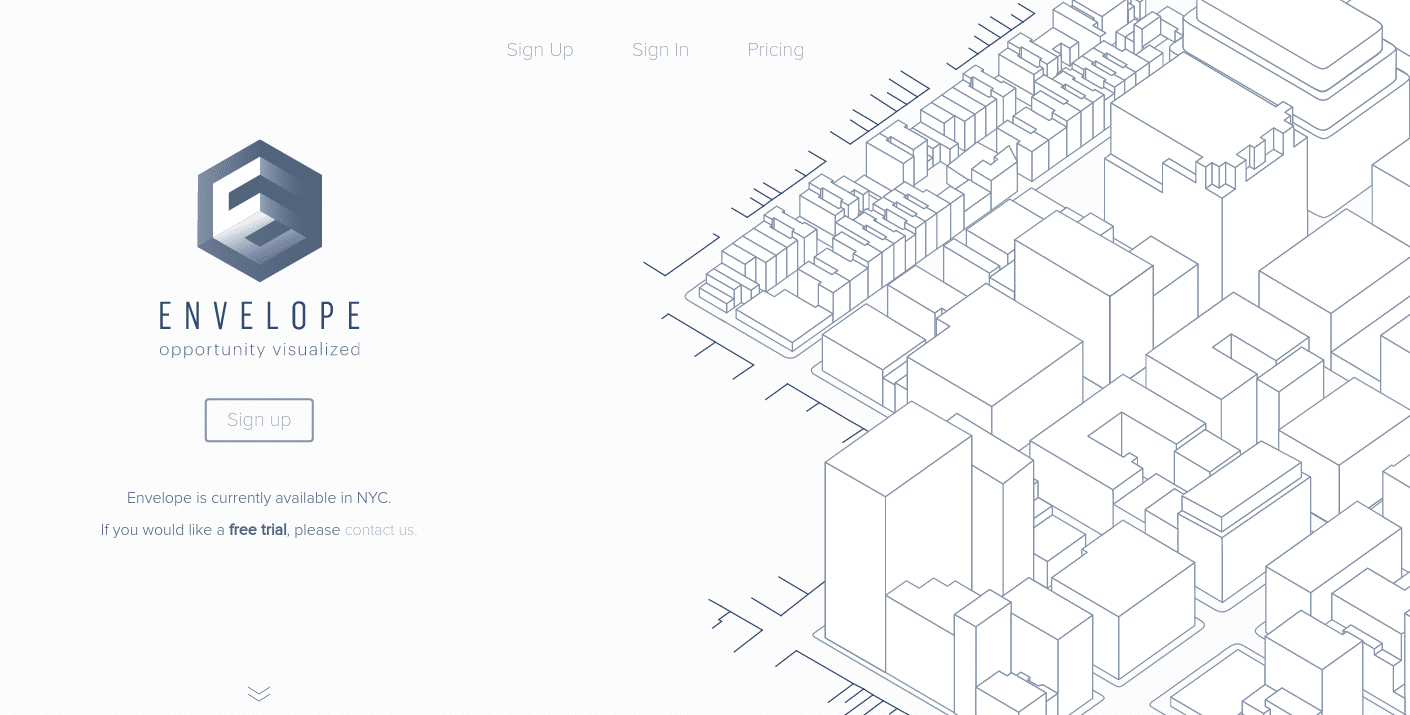 Cre.Tech first reported the news, saying it's the culmination of a busy 17 month period for Envelope, which spun out of SHoP Architects back in 2015 before hiring "top-tier" executives and launching its service in beta for fifty of New York's largest real estate firms in the third quarter of last year. The company also had its vision recognized when it came first in the MIPIM Global Startup Competition 2017 in March. The company is now planning a full launch of its services later this year.

“The real estate industry is just starting to grasp how powerful analysis – coupled with 3D visualizations – can help executives make major investment decisions,” Zach Aarons, Project Manager at Millennium Partners, an early client, and Co-founder at MetaProp NYC, told Cre.Tech. “Envelope is breaking new ground in this area. We use their software all the time, and I can’t wait to see them become the de facto spatial analysis tool for anyone who works in real estate, architecture, and city planning.”

Cindy McLaughlin, CEO of Envelope, elaborated further, saying that zoning and development analyses used to take days or weeks and would typically cost thousands of dollars to perform. But with the company's software, it can now be done in seconds and at a fraction of the cost, and with greater flexibility too. She told Cre.Tech that the company plans to build new products based on its software algorithms that will allow real estate professionals to "search for and visualize potential at a neighborhood or urban scale." In addition, "Cities will also be able to run re-zoning scenarios and approve permit requests with minimal effort," McLaughlin said.