Real estate agents across the country are leveraging their second-language skills to get ahead in their local markets, particularly as the number of international home buyers grows in the U.S. 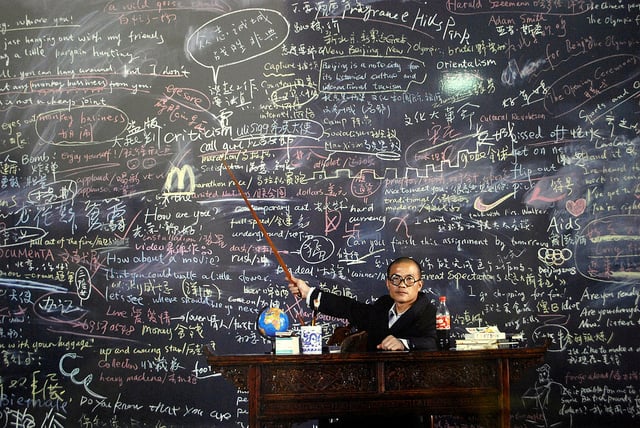 photo credit: the measure of mike via photopin cc

About 15 percent of real estate professionals report speaking a second language, according to the National Association of Realtors. According to a study by Trulia, the most commonly spoken languages by real estate agents, after English, is Spanish at 12.2 percent and French at 2.5 percent. Russian, Mandarin, and German are close behind. The study searched nearly 83,000 agent profiles in the U.S. to compile their findings.

Rahmani, who also speaks French, Arabic and Spanish, estimates that 40 percent of the home buyers she works with in Chicago are international clients. "Even though they're fluent in English, they're more comfortable" speaking in their native tongue, Rahmani adds.

Michael B. Soon, an agent with Coldwell Banker in San Francisco who speaks English, Cantonese, and Mandarin, says that understanding the same language as your client can also make a transaction go much smoother. "You have to look at what they have in China," Soon says about the real estate options there. “Nothing is more than 20 years old," which is why he says many Chinese buyers tend to be interested in newly built condos.