Existing home sales get off to a great start this January

Existing home sales got off to a rapid start in 2017, reaching its fastest pace in almost a decade, according to the National Association of Realtors. Indeed, all regions except for the Midwest saw steady gains in the number of existing home sales last month. 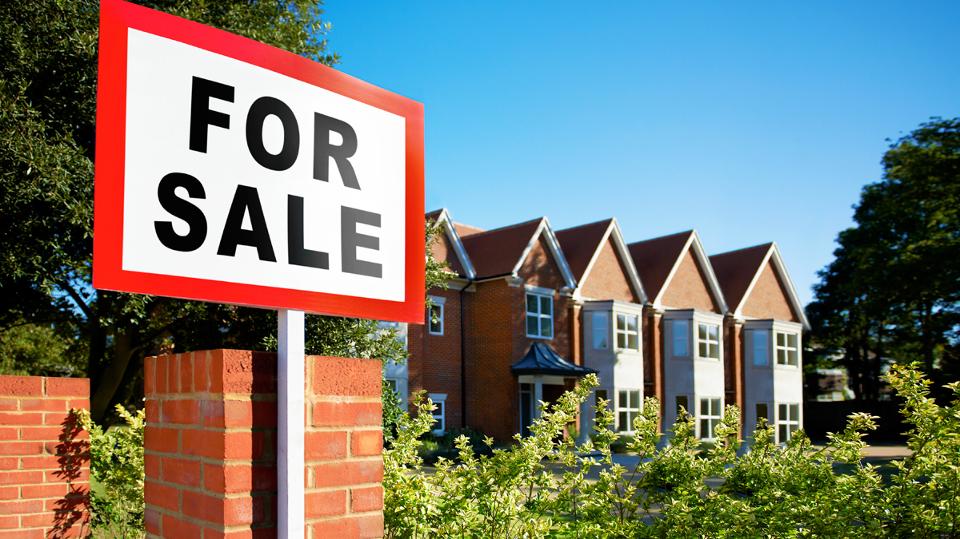 Total existing-home sales, which the NAR defines as completed transactions that include single-family homes, townhomes, condominiums and co-ops, expanded 3.3 percent to a seasonally adjusted annual rate of 5.69 million in January from an upwardly revised 5.51 million in December 2016. January's sales pace is 3.8 percent higher than a year ago (5.48 million) and surpasses November 2016 (5.60 million) as the strongest since February 2007 (5.79 million).

Lawrence Yun, the NAR's chief economist, said January's sales gain signals resilience among consumers even in a rising interest rate environment. "Much of the country saw robust sales activity last month as strong hiring and improved consumer confidence at the end of last year appear to have sparked considerable interest in buying a home," he said. "Market challenges remain, but the housing market is off to a prosperous start as homebuyers staved off inventory levels that are far from adequate and deteriorating affordability conditions."

The median existing-home price for all housing types in January was $228,900, up 7.1 percent from January 2016 ($213,700). January's price increase was the fastest since last January (8.1 percent) and marks the 59th consecutive month of year-over-year gains.

Total housing inventory at the end of January rose 2.4 percent to 1.69 million existing homes available for sale, but is still 7.1 percent lower than a year ago (1.82 million) and has fallen year-over-year for 20 straight months. Unsold inventory is at a 3.6-month supply at the current sales pace (unchanged from December 2016).

"Competition is likely to heat up even more heading into the spring for house hunters looking for homes in the lower- and mid-market price range," added Yun. "NAR and realtor.com®'s new ongoing research — the Realtors Affordability Distribution Curve and Score — revealed that the combination of higher rates and prices led to households in over half of all states last month being able to afford less of all active inventory on the market based on their income."