According to figures from the National Association of Realtors, existing home sales increased in December, reaching an annual pace of more than 5 million sales for the sixth time in seven months. Median home prices for last year reached their highest level since 2007 but the total number of sales dropped 3.1% compared to the previous year.

The total number of existing home sales includes completed transactions for condominiums, co-ops, townhomes and single-family homes and this increased 2.4% to reach a seasonally adjusted annual rate of 5.04 million last month compared to 4.92 million in November. When compared to a year earlier, sales for last month were 3.5% higher. 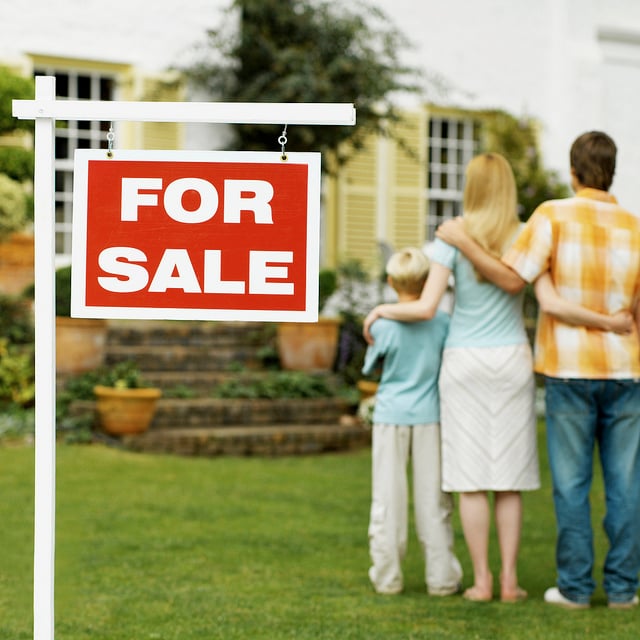 The article in RisMedia points out property sales picked up in December, closing out a year that began sluggishly but which showed signs of improvement during the second half. Home sales began to improve over last summer as inventory levels increased, prices moderated and economic growth began to accelerate. According to real estate experts, sales were much better during the second half of last year, up by 8% compared to the first six months of the year.

At the end of last December total housing inventory had dropped by 11.1% as there were 1.85 million existing homes for sale. This represents a 4.4 month supply at the current pace of sales, down from 5.1 months in November. The number of unsold homes has fallen by 0.5% compared to a year earlier and stands at 1.86 million.

A fall in the level of inventory has raised some concerns about affordability in the months to come as the possibility of rapid house price rises could put off some buyers in spite of continued low interest rates and a stronger economy. At the moment housing costs, including rents and home prices are outpacing wages which is making it awkward for buyers to save for a down payment.

The median price for all types of existing homes in December was $209,500, 6% more than December 2013. There have now been year on year price gains for 34 consecutive months. First-time buyers accounted for 29% of the market, a slight decline compared to 31% in November but up from 27% in December 2013.