Existing-home sales showed some improvement in February, but remain constrained by low inventories of homes for-sale that are pushing price growth to the fastest pace in a year, according to the National Association of Realtors. 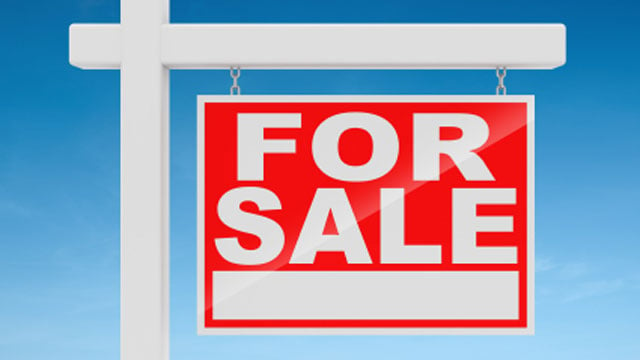 The median existing-home price for all housing types was $202,600 in February – 7.5 percent higher than a year ago.

"Insufficient supply appears to be hampering prospective buyers in several areas of the country and is hiking prices to near unsustainable levels," says Lawrence Yun, NAR’s chief economist. "Stronger price growth is a boon for home owners looking to build additional equity, but it continues to be an obstacle for current buyers looking to close before [mortgage] rates rise."

"With all indications pointing to a rate increase from the Federal Reserve this year – perhaps as early as this summer – affordability concerns could heighten as home prices and rents both continue to exceed wages," says Yun. Indeed, an NAR study earlier this month found a widening gap between rent and income growth across the country, which is making it more difficult for renters to become home owners.

4 Stats to Gauge the Market

Here are some more findings from NAR's latest housing report:

The following is an overview of how sales fared in February across the country:

Midwest: existing-home sales were mostly unchanged from January at an annual level of 1.08 million, but are 4.9 percent higher than February 2014 levels. Median price: $152,900, up 8.8 percent from a year ago.