After starting the year at the fastest pace in almost a decade, existing-home sales slid in February but remained above year ago levels both nationally and in all major regions, according to the National Association of Realtors. 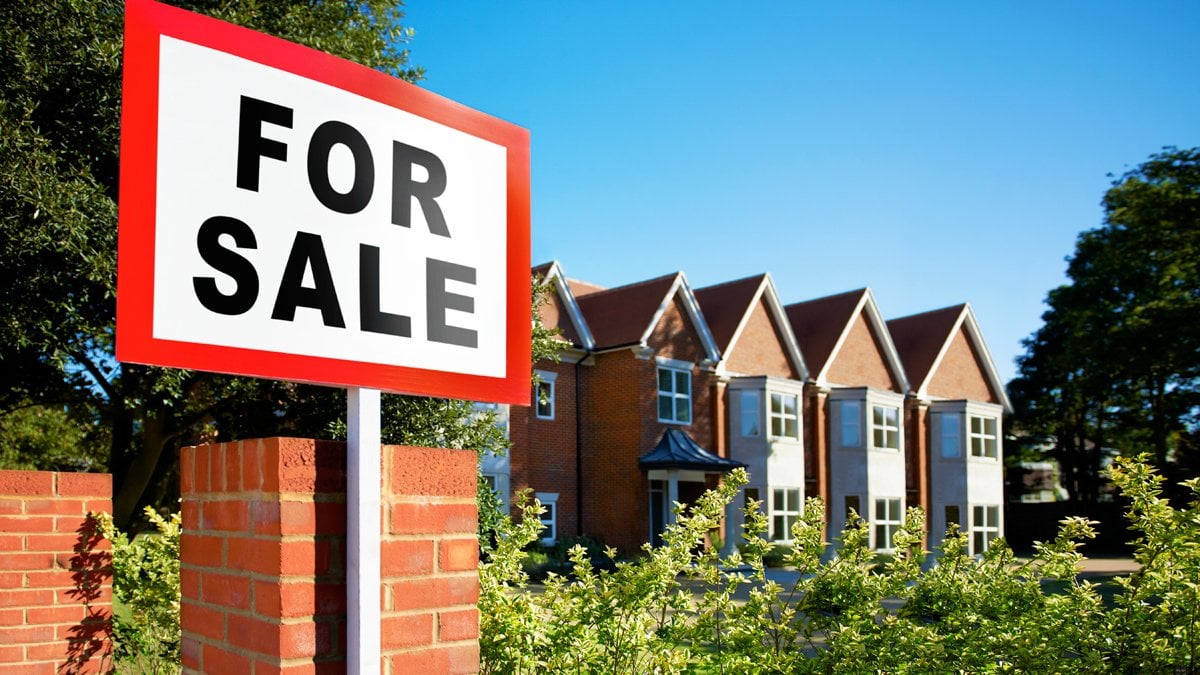 Total existing-home sales, which the NAR defines as completed transactions that include single-family homes, townhomes, condominiums and co-ops, retreated 3.7 percent to a seasonally adjusted annual rate of 5.48 million in February from 5.69 million in January. Despite last month's decline, February's sales pace is still 5.4 percent above a year ago.

Lawrence Yun, NAR chief economist, says closings retreated in February as too few properties for sale and weakening affordability conditions stifled buyers in most of the country. "Realtors are reporting stronger foot traffic from a year ago, but low supply in the affordable price range continues to be the pest that's pushing up price growth and pressuring the budgets of prospective buyers," he said. "Newly listed properties are being snatched up quickly so far this year and leaving behind minimal choices for buyers trying to reach the market."

Added Yun, "A growing share of homeowners in NAR's first quarter HOME survey said now is a good time to sell, but until an increase in listings actually occurs, home prices will continue to move hastily."

The median existing-home price for all housing types in February was $228,400, up 7.7 percent from February 2016 ($212,100). February's price increase was the fastest since last January (8.1 percent) and marks the 60th consecutive month of year-over-year gains.

Total housing inventory at the end of February increased 4.2 percent to 1.75 million existing homes available for sale, but is still 6.4 percent lower than a year ago (1.87 million) and has fallen year-over-year for 21 straight months. Unsold inventory is at a 3.8-month supply at the current sales pace (3.5 months in January).

First-time buyers were 32 percent of sales in February, which is down from 33 percent in January but up from 30 percent a year ago. NAR's 2016 Profile of Home Buyers and Sellers — released in late 2016 — revealed that the annual share of first-time buyers was 35 percent.

"The affordability constraints holding back renters from buying is a signal to many investors that rental demand will remain solid for the foreseeable future," said Yun. "Investors are still making up an above average share of the market right now despite steadily rising home prices and few distressed properties on the market, and their financial wherewithal to pay in cash gives them a leg-up on the competition against first-time buyers."