It looks as if the Federal Reserve is finally going to do something about raising short term interest rates. The change, which has long been hinted out, looks set to take place after the Fed voted to raise its funds rate by 25 basis points. That's expected to apply pressure to mortgage rates as well, and many analysts worry that an increase could harm home affordability and cause buyers to hold back. 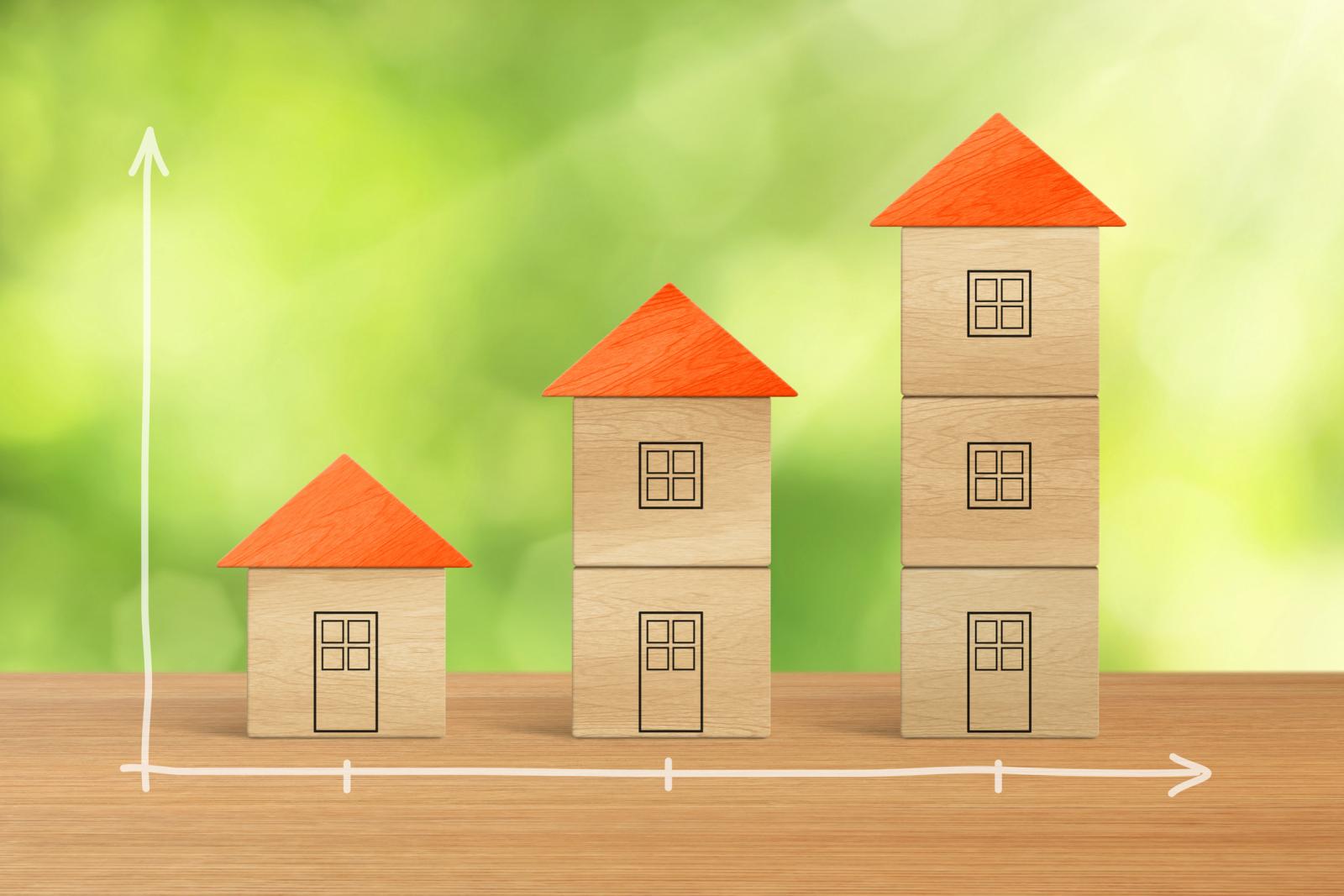 But Rick Sharga, executive vice president of Ten-X and former senior vice president of RealtyTrac, says otherwise. On the contrary, he reckons that a rise in mortgage rates will only benefit the real estate market.

He argues that it will cause buyers to get off the fence faster and move into the market sooner, before rates go any higher. He expects that to help increase home sales in 2017, too.

Sharga also believes that higher rates will cause lenders to loosen some of the tight underwriting standards that have plagued the housing market the last few years and that has prevented many would-be borrowers from moving forward.

“This will happen partly just due to higher mortgage interest rates, which will provide a bit of a cushion for lenders to take on a little more risk,” Sharga writes in a recent column. “And higher rates will also drastically reduce the number of refinance loans being issued, which lenders will try to offset by doing more purchase loans.”

Also, Sharga doesn’t discount that the Fed’s 25 basis point hike may not actually have that big an impact on mortgage rates. “The 25 basis point hike was well within the range that most industry analysts had expected, which means it’s possible that today’s hike won’t cause mortgage rates to rise significantly from current levels, which are already the highest they’ve been in years,” Sharga notes.