The commercial real estate market is unlikely to be negatively affected by any domestic or global economic problems, according to new research from the National Association of Realtors (NAR) and Situs Real Estate Research Corp. (RERC). 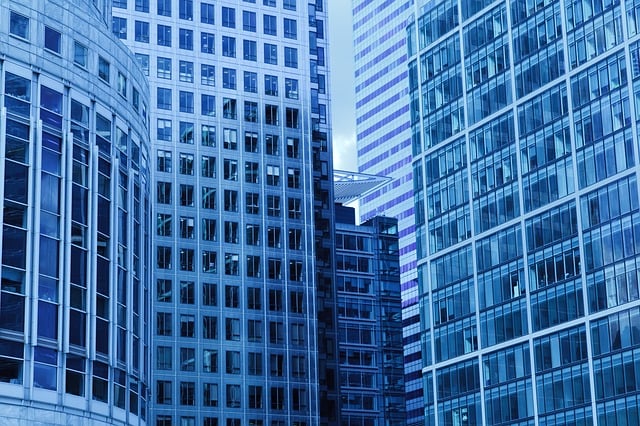 The report forecasts commercial real estate activity to grow this year across all sectors, driven primarily by stable leading demand and steady jobs growth in the country. However, it's expected that commercial property values and price gains will be flat for the year, having surpassed 2007 peaks in many major markets.

As such, it's expected that vacancies will see a slight decline this year, though not in the apartment sector, which is expected to see a modest increase due to the number of new projects being completed this year. Elsewhere, the report notes that increasing rents and steady returns for investors will be the order of the day, due to persistent job growth and a level of demand that's expected to outpace new constructions.

"Supported by solid hiring in most parts of the country, the demand for ownership and rental housing will continue to increase in 2016 despite another year of meager economic expansion," said Lawrence Yun, chief economist of the NAR.

Yun added that the housing sector is likely to help keep the US economy afloat this year, spurring growth as high as 10 percent in the residential investment sector.