Real Estate Marketing & Beyond
Home » Housing » US Real Estate » Experts forecast more economic growth in 2019, but a recession may not be far away
Double-click to edit button text.
X

Experts forecast more economic growth in 2019, but a recession may not be far away

U.S. economists are increasingly optimistic about the year ahead, with many of them forecasting further growth throughout 2019. 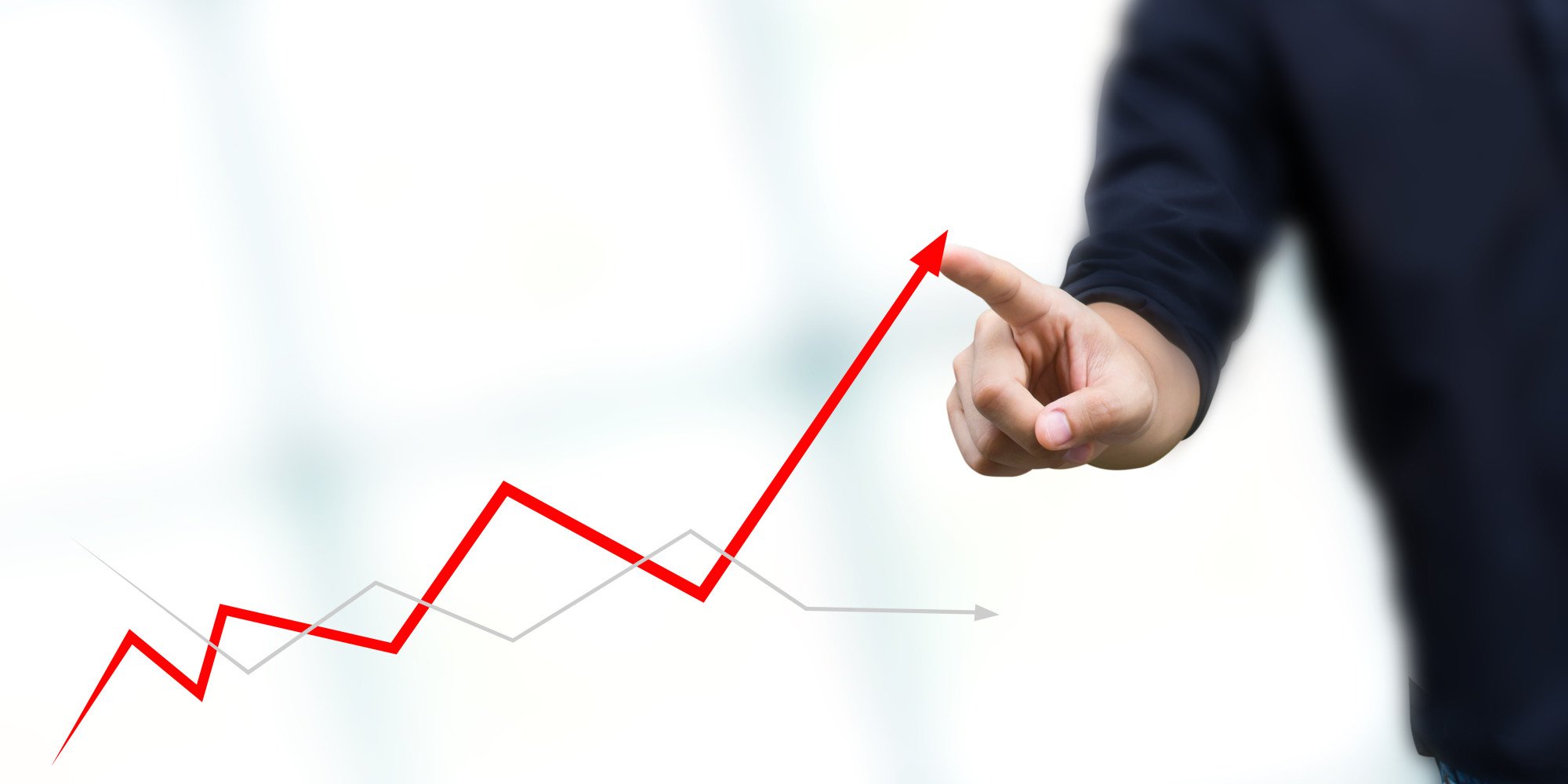 Steven Rick, director and chief economist of CUNA Mutual Group, recently told HousingWire that he expects to see “above average” economic growth in 2019, though it might not be as strong as in 2018.

The economy could see its growth fall back from about 3% in 2018 to a more moderate 2.3% in 2019, Rick said. Should his forecast prove to be correct and result in economic expansion continuing into next year, it will become the longest expansion in U.S. history.

“We continue to enjoy one of the most prosperous stretches of economic expansion in our country’s history, and this positive economic climate has greatly benefitted credit unions,” Rick said. “Today, there are more job openings than unemployed people in this country, marking the first time that’s ever happened.”

“Unemployment sits at about 4% now, and should fall as low as 3.4% in coming years – far below the expected long-term unemployment rate of 4.7%,” he said.

Rick isn’t alone in his optimism. Fannie Mae has also gone on the record to predict economic growth of 3 percent in 2019, while the Economic and Strategic Research Growth gave a figure of 2.3 percent growth for the same year.

Still, Fannie Mae says its outlook is not down to the housing market, which it says is actually pulling back the economy.

However economists are worried that the slowdown in housing might have greater repercussions by 2020, when some say a new recession could rear its ugly head.

According to Rick, whenever savings interest rates fall to 3 or 4 percent, we can expect to see a recession in the following year. The good news is that it probably won’t be anything like as bad as the previous one, at least.

“Given how consumer confidence is at its highest level in 18 years – prior to the dotcom crash – it’s no surprise that people are buying instead of saving,” Rick told HousingWire. “We are now down to 3%, so a recession by 2020 seems likely, but we should not be worried about it resembling what we experienced a decade ago in 2008,” he said.