Experts say 'housing drought' is the worst since records begun

The number of homes currently listed for sale in the U.S. is currently at its lowest level since records began, says the National Association of Realtors, which began tracking inventories 18 years ago. It means buyers will have a tough time of it this spring, with limited options available and homes that are being listed expected to sell like hot cakes. 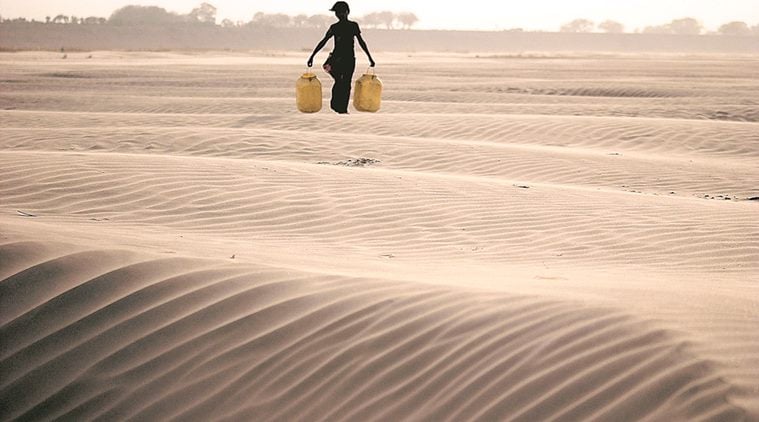 Surprisingly, experts say a lack of newly constructed homes is only one reason for the low supply. Data from the National Association of Home Builder's shows that new home starts are only at 75 percent of their historical average, a problem that's compounded by builder's focus on more expensive segments of the market, namely "move up" buyers looking for a bigger home. That means there's a big void in the market for first time buyers, with builders blaming higher costs for land, labor and materials for their inability to build so-called "starter homes".

But it's not just builders who should be blamed, CNBC reports. Investors are another part of the problem, having purchased around four million distressed properties in the lower-end market during the housing crash. Most of these properties are now being rented out, reducing the supply for buyers.

"Investors came in to get that cash flow, and the cash flow remains very positive," said Lawrence Yun, chief economist at the National Association of Realtors. "The price appreciation is just extra gravy that they're witnessing, and they're saying they're going to ride out this price increase."

Strong price appreciation also has an impact on home supplies. As local markets recover, the drop in inventory gets larger, according to data from Trulia. "If you have a lot of equity in your home, that could be great to use to buy another one, but if that other home you might buy is that much more expensive than it was last year, you may stay put and you may renovate instead," says Ralph McLaughlin, Trulia’s chief economist.

All this means that low inventories are going to be the norm for quite a while. And in some areas it's much worse than others - take Southern California for example, which saw 14 percent lower than average home sales in February, according to CoreLogic.

“San Bernardino County, which has the region’s lowest median sale price and entices many first-time buyers and others priced out of coastal markets, was the only Southern California county to post year-over-year increase in sales this February,” said Andrew LePage, research analyst at CoreLogic.