Apartment construction has reached its highest monthly pace since the beginning of 2006. So far, demand has been keeping up, but some executives and brokers say the highs in the multifamily sector can't last forever. 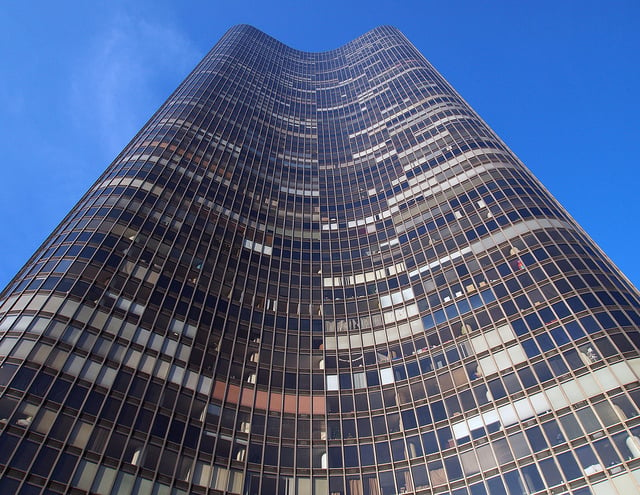 "As the apartment cycle matures, many investors and developers continue to wonder how much longer the good times can last," notes Francis Yuen, a senior real estate economist with CoStar. "Sure, the market has been resilient, and most of the new construction has leased quickly up to this point. But with every new building that delivers, concerns that the market will become oversaturated and existing properties will feel the effects of increased competition become all the more real. In fact, in some metros, this dynamic has already begun to play out."

Mark Franceski, director of research for apartment developer The Bozzuto Group in Washington, D.C., points to Northeast markets as areas that may see it first.

"In the Northeast markets where we develop and manage multifamily properties, 2015 is a year of major uncertainty," Franceski notes in an article for the CoStar Group. "While a few markets are performing fairly well (Baltimore, New York, Boston), others are experiencing softening rents and declining occupancy (Washington, D.C., Philadelphia). Supply is, of course, a major concern in all of our markets because 2015 will bear roughly equivalent levels of new supply to the market as 2014. So far, no market has collapsed, and lease-up projects have performed well, but my main concern is the 'duplication' of product delivering next year."

The rapid rise in rents are also generating affordability concerns in the sector. With vacancies low, rents have been pushed higher and are staying above inflation, notes Lawrence Yun, chief economist for the National Association of Realtors. NAR says apartments have risen about 4 percent in 2014 and will likely rise by 4.1 percent in 2015.

"The new apartments being built command higher rents than most Americans can afford," Ella Shaw Neyland, president of Steadfast Apartment REIT in Irvine, Calif., told the CoStar Group. "So the supply is limited, but demand for living space is increasing as the economy moves forward."