Are Exurbs Making a Come Back?

Areas on the outskirts of cities—known as the exurbs—were among some of the hardest hit during the housing crisis, but these areas are gradually recovering years ahead of when many economists had predicted. 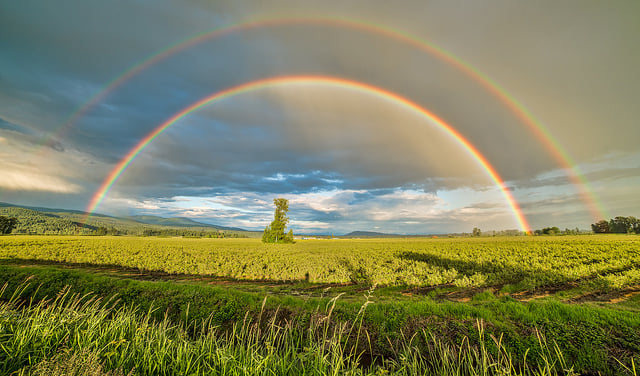 It all comes down to the decrease in home affordability: Home buyers in search of lower prices are taking their searches further afield. In general, home prices have risen by about 23 percent since 2009. But home prices in the outskirts of towns have remained relatively low. Buyers facing skyrocketing rents and higher home prices near city centers are starting to consider the exurbs more seriously.

For example, in Phoenix’s Maricopa County, median existing-home sales prices have rebounded by 82 percent since a low in 2011, while those in the exurban Pinal County, Ariz., have surged 65.5 percent, according to the Phoenix Association of Realtors.

Many economists believed that a recovery in the exurbs was unlikely for several years. Exurbs are usually overwhelmingly residential in nature, which means residents often face long commutes. Agriculture or open land often makes up a big part of exurban borders. Exurbs lost their appeal during the housing crisis due to job losses, mortgage defaults, and high gasoline prices that brought home sales and construction mostly to a halt, as more people started to look closer in to city centers.

But as buyers look to exurbs again, so are builders, particularly since land prices tend to be much lower in the exurbs than city centers.

"I'm definitely seeing a trend toward these areas," Bob Bennett, division president for home builder Ryland in Charlotte, N.C., told The Wall Street Journal. "People are starting to consider driving a bit further to get the home they want at a better price."

Metrostudy, a Hanley Wood LLC research firm, analyzed home construction in exurban counties nationwide and found that developers in the 10 counties analyzed produced 136.1 percent more home lots in the last four quarters than in the previous year—much greater than the broader market's 46 percent increase during that period.