FAA cracks down on realtor's drone use

The Federal Aviation Administration has the real estate industry in its crosshairs, as the agency begins to come down on the growing popularity of unlawful drone use for taking listing photos and videos. 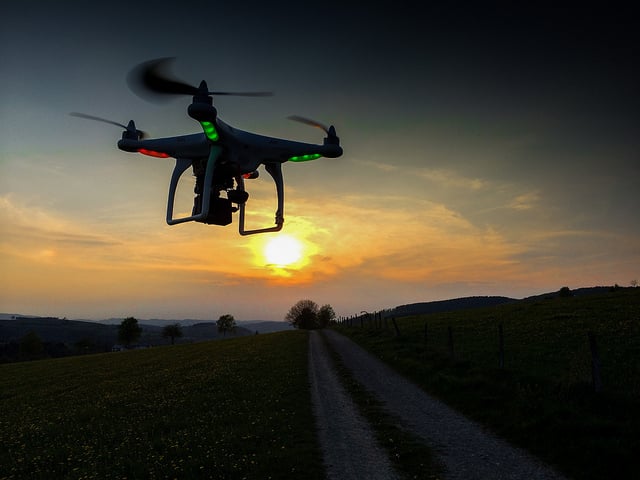 The FAA is beginning by targeting several brokerages in New York City that use drones, slapping them with subpoenas in a widespread move to learn more about how real estate professionals use the technology to advance their businesses.

The FAA does not condone the use of drones for commercial purposes but is expected to reveal proposed rules for such use next year. Hobbyists For now, practitioners who use drones for their business can be fined — and that's exactly what will happen to a handful of NYC's largest brokerages if they don't stop their drone use immediately, FAA sources told the New York Post.

"It has completely blown up. We're getting [subpoenas] all over the city and the Hamptons, and they're just going to general counsel," a source with New York-based Halstead Property told the Post. "It was a total shock."

Several other NYC real estate firms have been subpoenaed as well, including Time Equities and Alchemy Property.

"We have a mandate to protect the American public in the air and on the ground, and the public expects us to carry out the mission," FAA administrator Michael Huerta wrote in a memo, according to the Post.