A senior Facebook executive has hinted at the possibility of the social media giant relocating its headquarters away from Silicon Valley due to the expensive cost of housing in the area. 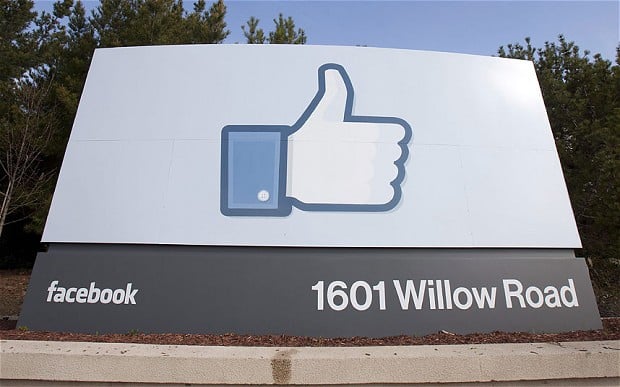 Elliott Schrage, Facebook’s chief policy officer, said during an annual shareholders meeting this week that housing costs in San Francisco, where the company is planning to build a second campus, should be addressed if the firm is to “remain a company in Silicon Valley”.

The announcement from Facebook last year that it’s planning to build a second campus sparked concerns from investors that it may struggle to attract and retain employees, due to the city’s high cost of living. Facebook’s main campus will remain in Menlo Park, California.

“Our position is that Silicon Valley has been this extraordinary engine of economic opportunity, and if we can’t solve the housing and transportation issues, Silicon Valley won’t be Silicon Valley,” Schrage said. “These companies like ours will expand elsewhere. So we feel a real sense of urgency around that.”

Some experts are predicting a huge exodus of talent from Silicon Valley to Middle America if the costs of housing don’t cool off soon. According to realtor.com, the affordability crisis in California is forcing numerous residents to look at less expensive homes in other parts of the country already.

“Our research shows that many California residents may have reached their breaking point,” Danielle Hale, chief economist at realtor.com, said. “Affordability is pricing them out of the California home market, and many are searching for more affordable options in other areas.”

Facebook has previously spent a whopping $18 million on affordable and mixed-use housing projects in the Silicon Valley area, Schrage said. It’s working with both local governments and private partners to try and come up with solutions to the problem.

“We are late, and frankly, we have been slow,” Schrage says. “But I think it is fair to say we have really made an investment, and we consider this an existential issue.”