Facebook fails to stop landlords discriminating by race and disabilities

An investigation by the website ProPublica last year caused a bombshell when it was revealed that Facebook was allowing advertisers to discriminate in housing ads by enabling landlords to filter out people who might view a given ad by their race. 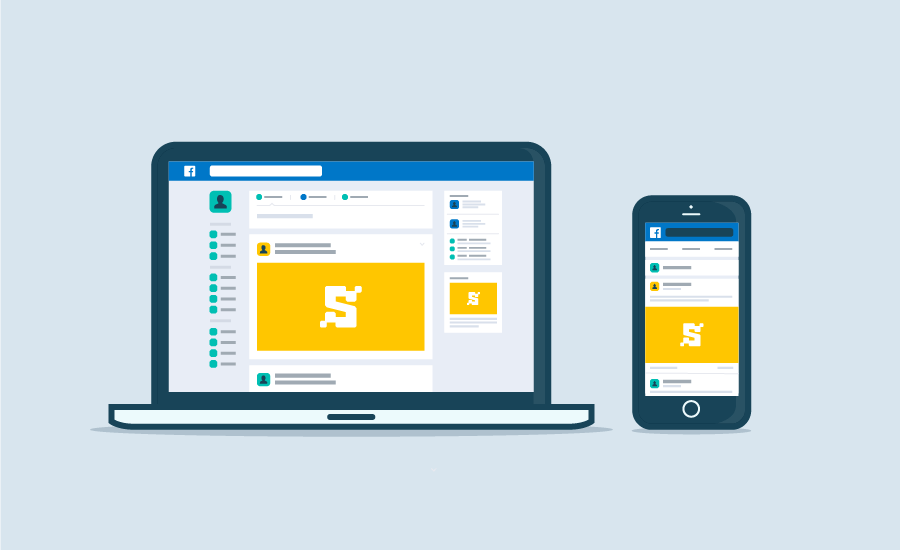 One would think that Facebook would want to avoid further publicity and ensure that this doesn't happen, but a follow up investigation by ProPublica shows that's far from the case, as the social media giant is still continuing its discrimination-enabling practices.

According to a report yesterday, ProPublica purchased a number of different housing ads on Facebook last week, asking that they be unavailable to certain segments of the population. Adverts specifying the exclusion of Jews, black people, and Americans who originate from Argentina were all reportedly approved within minutes. Facebook’s targeting also allows advertisers to exclude other groups, such as people interested in wheelchair access and parents with high school-aged kids. These ads were approved quickly thanks to Facebook’s algorithmic approval process.

ProPublica says just one type of ad took longer than mere minutes for approval and that was a test ad excluding people who were interested in Islam. That ad was ultimately approved in just 22 minutes.

The problem is that these ads are in direct violation of America's Fair Housing laws. However, Facebook apparently hasn't done anything to ensure it complies with these laws, despite previously saying in the wake of the original investigation that it would introduce safeguards. ProPublica asked Facebook about the ads and the company blamed it on a “technical failure."

“This was a failure in our enforcement and we’re disappointed that we fell short of our commitments,” a Facebook spokesperson said. “Earlier this year, we added additional safeguards to protect against the abuse of our multicultural affinity tools to facilitate discrimination in housing, credit and employment. The rental housing ads purchased by ProPublica should have but did not trigger the extra review and certifications we put in place due to a technical failure."