Facebook is getting deadly serious about real estate listings

If Zillow was getting a little hot under the collar upon rumors that Amazon.com was getting into the real estate game, it’s probably feeling even worse now that Facebook has officially declared that it too is stepping up its efforts. 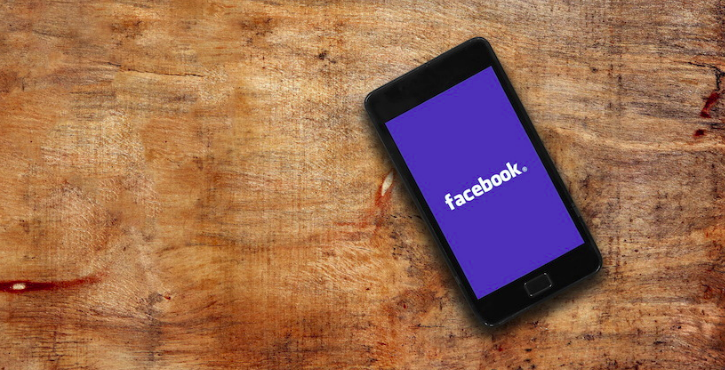 Facebook has just announced its planning to expand its real estate rental listings section in its Marketplace. At present, the social media giant allows homeowners to list their homes for sale on the Marketplace. But now it’s teaming up with Apartment List and Zumper to serve up thousands more rental listings that users can find when they search on Facebook.

Facebook said its changes are being “driven by how people are searching and using the service”. It added that it won’t participate in the transactions itself, and it doesn’t charge a fee for its listings. However, it did say there might be fees for those who use a third-party listing partner.

The new features are “gradually rolling out”, starting with the U.S. before coming to other countries later.

“Marketplace will continue to explore a variety of new opportunities to partner with businesses, in addition to optimizing the consumer-to-consumer product experience,” the company posted on its site last week.