Fertility rates in the U.S. have fallen to their lowest level since records begun, and that means big changes in the future of residential real estate, according to one report. 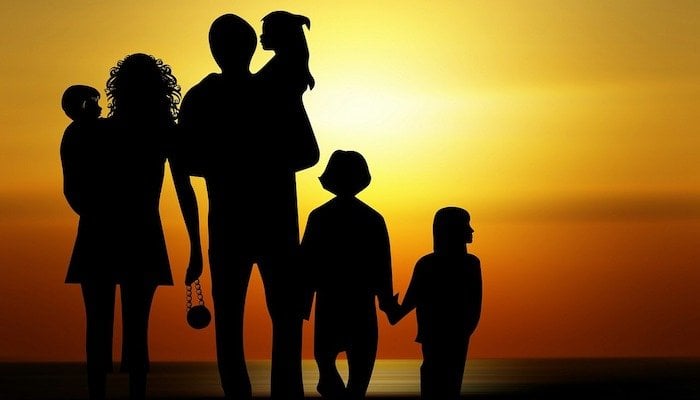 The Census Bureau’s most recent American Housing survey found that in 2015 just over 70 percent of U.S. households didn’t have any children at home, up three percent from 2011. Broken out by age group, those aged 25 to 29 and 35 to 44 who didn’t have children in their household rose by more than 5 percent in that time period, the survey shows. The number of 30- to 34-year-olds without children increased by 4 percent.

This trend towards having fewer children and also delaying marriage is likely to have a substantial impact on housing in the long term, Lawrence Yun, chief economist of the National Association of Realtors, told The Washington Post.

“The fact that we’re having smaller-size families, I think, naturally means the demand for smaller-size housing would get greater interest than before,” Yun said.

Those sentiments were echoed by Robert Dietz, chief economist for the National Association of Home Builders, who told the WP that most homeowners typically look for around 800 square feet per person in their households. He said that around 90 percent of buyers with children aged 18 or younger bought a detached single-family home. However, 79 percent of those without kids also bought similar properties. The main difference between the two groups is that childless buyers tend to opt for more urban areas, and often prefer condos or townhouses.

“We’re seeing this trend in many metro markets, so clearly there is a consumer desire and preference for wanting to move closer to the city,” Yun added. “That’s generally associated also with smaller-sized homes because those big McMansions that are being built are typically out in the more distant suburbs where the land is plentiful.”

Dietz told the WP that although single-family housing starts are increasing, the level of new construction is still lower than was anticipated. He said household formations were partly to blame for this, as changing demographics naturally influence the types of homes that builders construct.

“In certain markets where you’re going to have an increase in the number of childless households, that does mean that maybe townhouse construction is a greater option than, say, 3,000-square-foot single-family detached homes,” Dietz said.