Falling Oil Prices Could Impact Some US Housing Markets

Real estate prices are anticipated to rise by about 3.5% in 2016, but an article in CNN Money has pointed out that some markets in energy-producing states could face smaller increases or even price declines.

One point of view is that falling oil prices is good news, increasing peoples spending power, but it isn’t so great for areas where the economies are dependent on the energy sector. These states may face redundancies or a decline in income and a decreased demand for housing. A decline in jobs will naturally lead to less demand for homes and while many markets have been propped up by low inventory, as demand slows and supply increases then this could lead to slowing price increases. 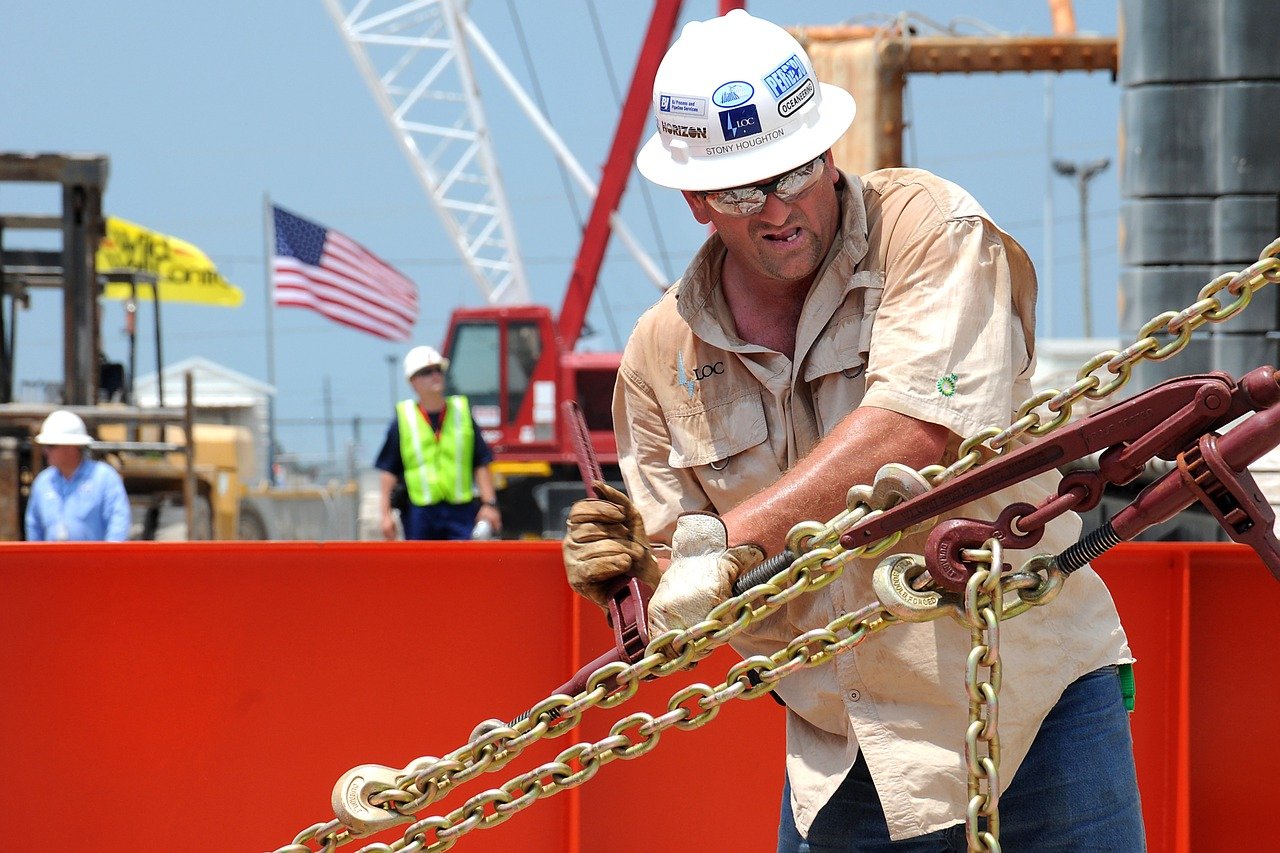 Apparently North Dakota is one of the states most at risk for a decline in house prices. The most recent oil rush in the state led to increased demand for homes as the population increased due to people looking to move there for work. With oil prices currently at a twelve year low, job opportunities are likely to be thin on the ground. There are concerns that homes in North Dakota could be overvalued by as much as 20% and there is a good chance prices will decline over the next two years and this outlook could become worse if energy prices fall even further, as is being forecast by some experts.

Other areas identified as being at risk include Alaska, Wyoming and West Virginia. A decline in natural gas prices has put downward pressure on coal prices, putting West Virginia and Wyoming’s real estate markets at risk as employment falls. There are also concerns about Louisiana and Oklahoma, both of which were affected by the oil glut in the 1980s. Although the cities of Houston and Austin could be affected, experts feel their economies are sufficiently diversified to help reduce the impact.

On a brighter note, the real estate market does have a housing shortage and this could see things return towards more balanced conditions. It will also take quite some time for this impact to be felt by local housing markets as it takes around fifteen to twenty four months for the effects to filter through.  At the moment prices in oil-rich states are still affected by the high prices reached before the price falls and there is the possibility that some states will receive a boost from a decline in oil prices. Lower oil prices helps boost demand for cars and jobs and in the longer term could help stimulate home prices.