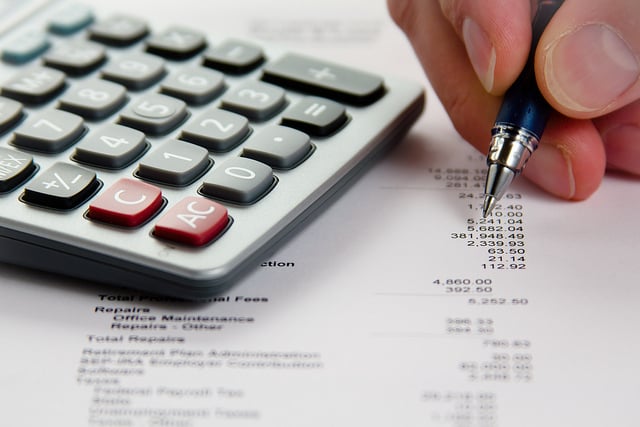 The plan would set up a new federal regulator – the Federal Mortgage Insurance Corporation. The aim is to shift more mortgage finance risk from the government to the private sector.

“There is near unanimous agreement that our current housing finance system is not sustainable in the long term and reform is necessary to help strengthen and stabilize the economy,” Johnson said in a public statement. “This bipartisan effort will provide the market the certainty it needs, while preserving fair and affordable housing throughout the country.”

The White House announced that it welcomes the bipartisan proposal. President Barack Obama has been urging Congress to restructure Fannie Mae and Freddie Mac.

The legislation is still in the draft phase. Once released, the banking committee will schedule hearings and schedule a vote. If approved, it would then go before the full Senate.