With rising home prices making it increasingly difficult for those with lower incomes to buy, mortgage giants Fannie Mae and Freddie Mac are taking it upon themselves to provide more opportunities. 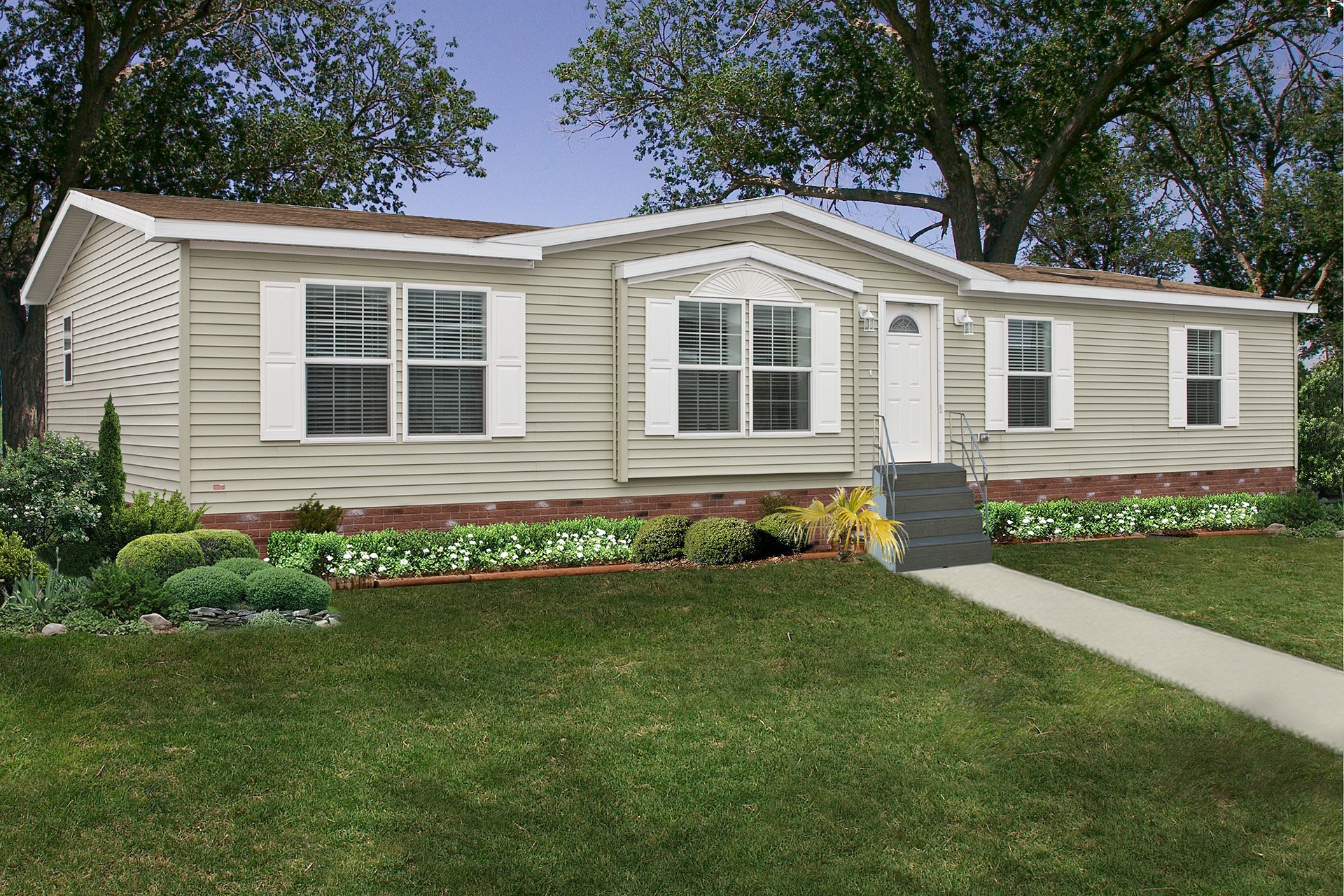 The organizations point out that around 23 percent of Americans live in rural areas, and say that incomes in these areas are generally lower than the national average. Under a new Duty to Server program, Fannie Mae and Freddie Mac plan to purchase more loans in specific low-income rural areas. Fannie Mae said it will buy up to 5,000 extra rural single-family loans, while Freddie Mac will purchase an additional 3,360 loans by the third year of the program, it said.

“It’s unclear the impact it will have just yet. It’s new to the market, still unproven,” Gerron Levi, director of policy and government affairs at the National Community Reinvestment Coalition, told realtor.com. “But when Fannie and Freddie enter the market and tell lenders, ‘If you make the loan we will purchase it,’ it will facilitate access to credit to those markets. [Private] lenders will be more willing to make loans.”

Fannie Mae and Freddie Mac have also moved to do the same with manufactured homes. Some 17 million Americans are estimated to live in such homes, which cost a median of just $73,800 compared to the average $269,500 cost of new homes.

Freddie Mac recently said that manufactured homes are a “critical source” of affordable housing. As such, it’s planning to buy an additional 1,000 manufactured housing loans, while Fannie Mae said it will buy between 4,540 and 5,540 such loans. This could pump an extra $500 million into the market, the GSEs say. They also announced plans to test out buying loans on homes that are held as personal property within manufactured housing to see if it helps low and moderate-income buyers get a foothold in these homes.

The GSEs also say they want to resume investing in low-income housing tax credits, which are used as incentives for to encourage developers to build more lower-cost housing. This program was previously halted during the recession.

The National Housing Law Project estimates that the credits provide funding for about 100,000 new affordable housing units each year. They also can create greater support for developers creating Section 8 housing.