A growing number of homeowners believe that now is a good time to sell, pointing to an improved economic landscape in the latest edition of Fannie Mae's Home Purchase Sentiment Index. 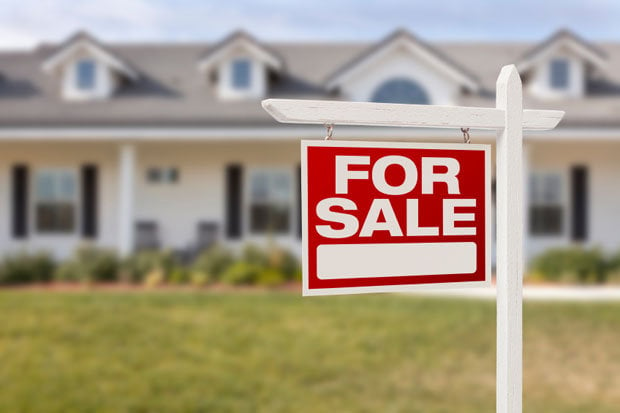 The index just had its strongest year thus far, and the number of consumers who said they're income has increased significantly in the last 12 months has risen by 9 percent in December.

According to Doug Duncan, Fannie Mae’s chief economist, consumers finished the year on a good note with regards to things like job stability, income and the overall financial outlook.

According to the survey, some 40 percent of the 1,000 consumers interviewed expressed confident that home prices would increase in 2016.

The respondents pointed to a generally improving financial picture as well. In fact, 85 percent of consumers expressed no worries about losing their job anytime soon, which is an all-time high. Additionally, the number of people who said their household income has increased significantly has risen from 9 percent to 15 percent in the last year.

All in all, Fannie Mae says consumers believe 2016 should be a good year for housing. Let's hop they're right!