Fannie Mae to ease mortgage requirements from next month

Fannie Mae, the government sponsored financing organization, has said it plans to ease its credit requirements from next month. It plans to raise its debt-to-income ceiling from 45 percent to 50 percent, in a move that could help thousands of people qualify for a mortgage, especially millennials who're struggling to pay off student debts. 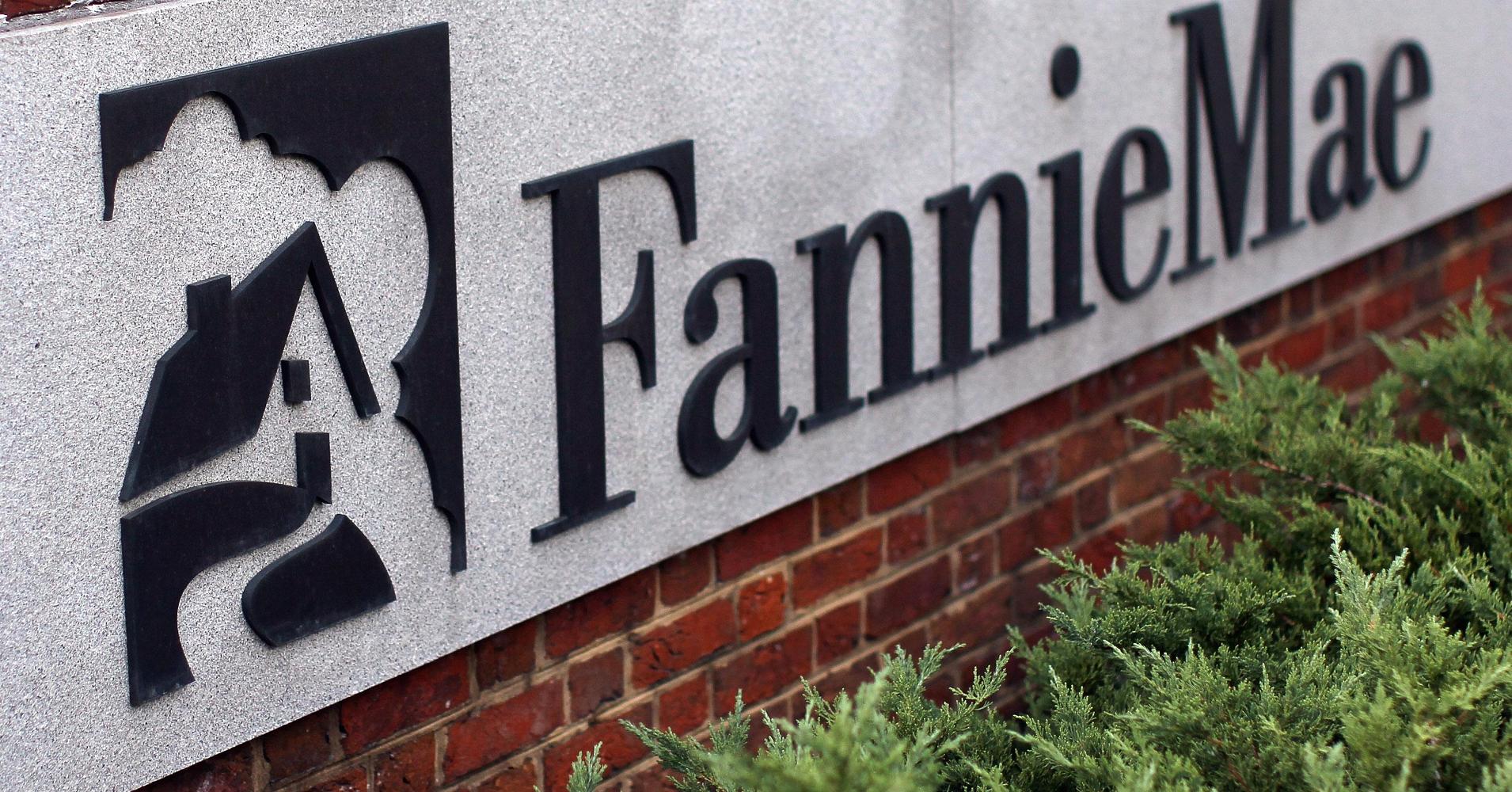 The debt-to-income ratio compares a person’s gross monthly income with his or her monthly payment on all debt accounts, including auto loans, credit cards, and student loans. It also factors in the projected payments on the new mortgage. Lenders see applicants with lower debt-to-income ratios as less at risk of defaulting.

Fannie Mae, along with Freddie Mac and the Federal Housing Administration are all exempt from federal rules on buying and insuring loans, which are set at a ceiling of 43 percent. In some cases, the FHA allows debt-to-income ratios of more than 50 percent in some cases.

Justifying the increased debt-to-income ceiling of 50 percent, Fannie Mae said it had researched 15 years of data on borrowers with debt-to-income ratios in the 45 to 50 percent bracket. It found that a "significant" number of those were not prone to default, and had good credit records.

“What we’re seeing is that a lot of borrowers have other factors in their credit profiles that reduce the risks associated with slightly higher debt-to-income ratios," Holden said. "For example, these borrowers may make higher down payments or have cash reserves of 12 months or more."

Lenders agreed with Fannie Mae that the decision was a move in the right direction. The move is a "big deal" for potential buyers who've been rejected on previous mortgage applications, said Joe Petrowsky of Right Trac Financial Group in Hartford, Connecticut. "There are so many clients that end up just above the 45 percent debt ration threshold," he said.

However, Fannie Mae warned that having a debt-to-income ratio of 50 percent or less wasn't a guarantee that their mortgage application would be approved. It said that borrowers would still be closely vetted, and that their income, down payment, credit score and other factors would be taken into consideration.