By Mike Wheatley | May 11, 2018
TwitterFacebookLinkedIn13BufferPinterestCopyReddit
13
SHARES 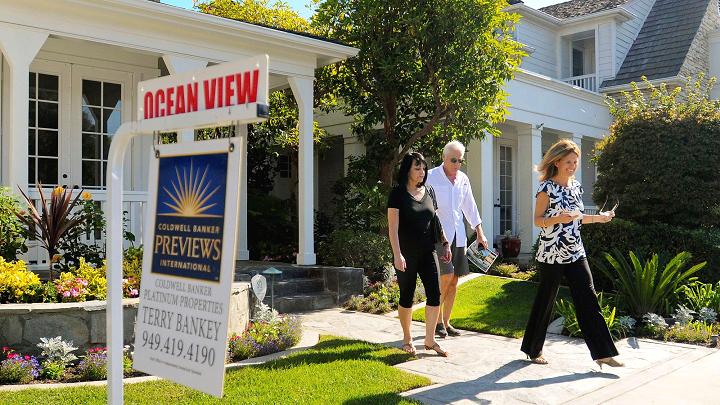 Fannie said its Home Purchase Sentiment Index, as it’s officially known, rose by 3.4 points in April to hit a record 91.7. The survey noted increases in five out of six components it uses to measure U.S. citizens’ perceptions of the housing market. It also noted that consumers were more positive about house prices, job security and their personal finances.

“The latest HPSI reading edged up to a new survey high, showing that consumer attitudes remain resilient going into the spring/summer buying season,” said Doug Duncan, Fannie Mae’s chief economist. “High home prices and good economic conditions helped push the share of Americans who think it’s a good time to sell to a fresh record high. However, the upward trend in the good-time-to-sell share seen since last spring has done little to release more for-sale inventory. The tightest supply in decades, combined with rising mortgage rates from historically low levels, will likely remain a hurdle for mobility and a persistent headwind for home sales.”

Fannie’s report follows a separate survey released on Monday by Gallup, which shows that 64 percent of American adults believe home prices in their area will rise over the next year. That’s the highest percentage of consumers who hold this belief since before the housing market crisis of the mid 2000s.

However, home shoppers do appear to be getting frustrated. The only component of Fannie Mae’s index that saw a decrease last month was the number of consumers who said now is a good time to buy, which dropped three percentage points compared to March.

Here’s a few of the other highlights from Fannie Mae’s April Home Purchase Sentiment Index, based on the responses of about 1,000 consumers: