An article by Inside Business is predicting a favourable outlook for the real estate market in the United States. This is based on the research carried out by the Urban Land Institute Centre for Capital Markets and Real Estate which recently released its Real Estate Consensus Forecast anticipating the United States can enjoy three more years of favourable real estate conditions.

It’s predicted that the real estate market in the US will continue expanding at steady and fairly healthy levels from this year through to 2017. This forecast is a result of surveying more than 40 analysts and economists from research firms, advisory firms and real estate investment organisations. The survey was carried out between the end of August into late September. Although the survey results aren’t quite as optimistic as those released earlier this year in April, they do reflect stock-market corrections and recent concerns over growth. 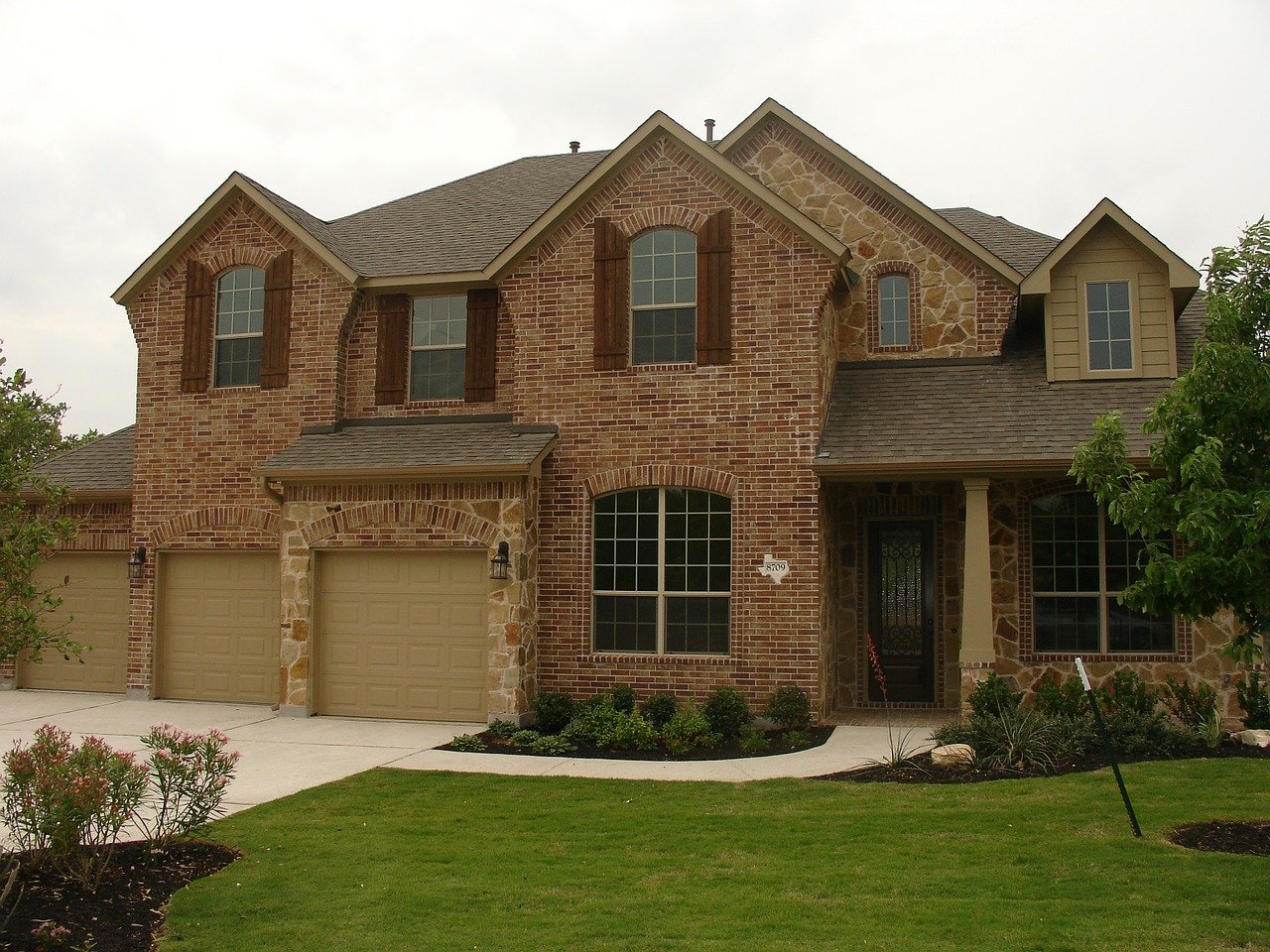 Experts point out that even though the real estate markets and the economy in the US are in pretty good shape compared with most countries, global economies and capital markets are closely linked. In spite of this the outlook is generally favourable.

Over the next three years it’s been predicted that commercial real estate transaction volumes will average $503 billion which is just below the highest peak that was reached in 2007. Commercial real estate prices are predicted to rise by 6.8% per year with a long-term average of 5.4%. This is a drop compared to the previous forecast and from the cyclical peak where increases reached 16.5% in 2013. In comparison the predicted increase for 2017 is just 4.5%.

Out of the five major property sectors, it’s been predicted that the hotel sector will see the greatest growth with average revenue per available room of 6% from 2015 to 2017. Rental growth for office and warehouses is also predicted to be strong and 4% each year. These are slight increases compared to the previous forecast.