The Federal Reserve this week voted unanimously in their regular policy meeting to leave the benchmark federal rate unchanged at zero but hinted that a raise is expected to occur for the first time in nearly a decade sometime later this year. 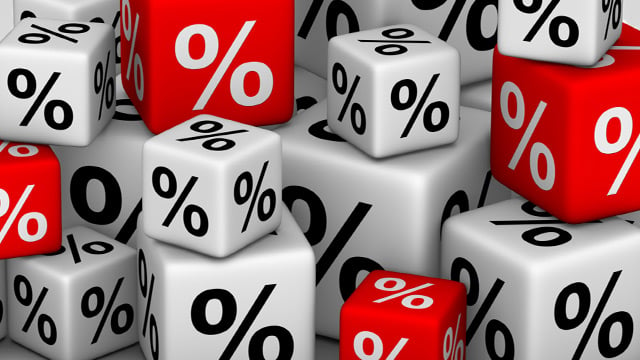 The fed funds rate influences the cost of borrowing, such as in buying a new home. Since 2008, the Fed has kept the federal rate at basically zero, hoping to stimulate demand among consumers and businesses in propelling an economic recovery. It's what helped push the 30-year fixed-rate mortgage to a record low of 3.31 percent in 2012.

"When the Fed raises short-term interest rates, they're raising the cost of money, and that impacts the cost of money to consumers, businesses and governments alike," says Greg McBride, chief financial analyst at Bankrate.com.

During its policy meeting, the Fed acknowledged a stronger economy that is creating jobs at a faster pace, an improving housing sector, and higher consumer spending. Most economists predict the Fed may move on setting a higher rate at its September meeting.

"My colleagues and I would like to see more decisive evidence that a moderate pace of economic growth will be sustained," Yellen said in a press conference following the Fed's meeting.

The Fed has said that the timing to increase interest rates will largely depend on the economic recovery. For example, if economic data comes in better than anticipated, the Fed may move more quickly and aggressive in raising rates.

"Our actual policy decisions over time will depend on evolving economic conditions," Yellen said. There is "no plan to follow any type of mechanical approach to raising the federal funds rate." Yellen also later added: "We cannot promise there will not be volatility" in the markets.

"It's created some urgency in the marketplace," he says. "Everyone wants to get in while the getting is good."