Fewer Americans would be willing to relocate in order to take up a new job opportunity, according to a new analysis of census data. 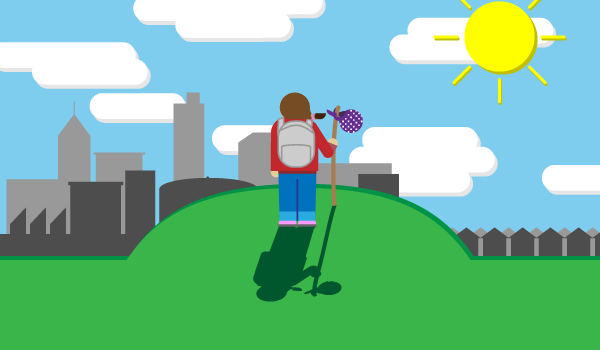 The Wall Street Journal reported that around 3.5 million U.S. citizens relocated for a new job last year, which is down 10 percent from the 3.8 million that moved in 2015. The number has fallen even though the U.S. population has increased.

The Journal says one of the reasons people are moving less is because of rebounding property values. Some regions where jobs are more plentiful have seen housing prices spiral out of control, for example in cities on the East and West coasts. This could price out many who would otherwise be willing to relocate.

Another reason is that adults are increasingly making decisions with their children’s input, and so they’re less willing to disrupt routines or friendships, researcher Thomas Cooke told the Journal. There are also more adults who’re caring for their elderly parents, while more women are also working – which complicates matters if only one spouse has a job opportunity in a new area.

“Such trends are chipping away at the once-common pattern of families following careers—typically the husband’s—and changing how workers think about distant job opportunities,” the Journal said.

Back in the 1980s a much higher proportion of Americans were prepared to move elsewhere in order to better their careers. More than a third of U.S. citizens in the 1980s said they would be willing to have moved to a new city, according to a survey from Challenger, Gray & Christmas Inc. However, just 10 percent of job seekers have relocated this year, the outplacement firm said.

John Toey, a principal with executive search firm Salveson Stetson Group Inc., told the Journal that he used to assume job candidates would be willing to move when he interviewed for jobs.

“Now we go into the situation thinking it probably is an issue, so we need to bring it up,” he said.