During the second quarter of this year 17% of homeowners had mortgages which were still underwater, in spite of home values increasing steadily. This equates to around 8.7 million homeowners but the figure is steadily declining.

During the first quarter of the year 18.8% of homeowners were in negative equity, and a year ago 23.8% were in this position, according to figures from the real estate firm Zillow. In addition, the percentage of homeowners with less than 20% equity in their home dropped to 34.8% during the second quarter compared to 36.9% for the first quarter of this year. A year earlier the figure had been 41.9%. The article in Propertywire points out this figure is significant as someone with less than 20% equity in their home could have difficulty covering the costs of selling and buying a new property. 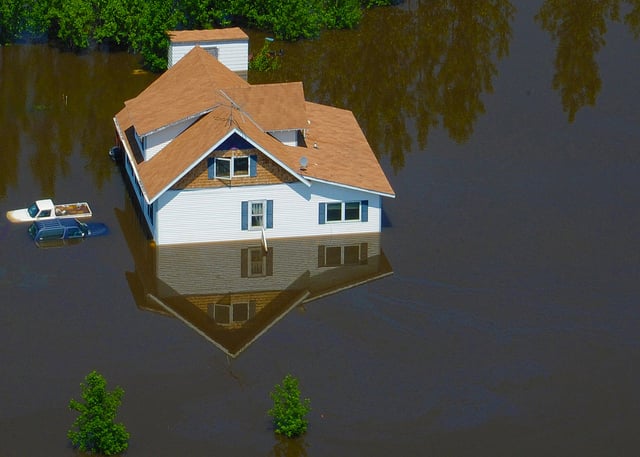 According to the Zillow Negative Equity Forecast, the national rate is expected to drop to 14.9% by the end of the second quarter of next year. The report covers 35 of the largest metro areas, and shows that 27.1% of homeowners in Chicago were still in negative equity at the end of the second quarter, while 27.4% of those in Las Vegas, and 28.9% of homeowners in Atlanta were also in this position. Areas with the lowest rates of negative equity were Austin at 8.3%, the San Francisco at 8.2% and San Jose at 4.6%.

Homeowners with negative equity are less likely to be able to list their property for sale and this can have an impact right across the housing market as prospective buyers will be less able to find suitable homes for sale. Overall the recent housing recession impacted Baby Boomers and Generation X homeowners far more than it did millennials, most of whom were too young to have purchased a property at the time. However this generation is now beginning to purchase property, and is finding their choice of homes is severely constrained due to the number of underwater properties that cannot be listed.