Fewer Quality Homes being Sold in the UK

According to an article in The Telegraph, analysts think the number of large family homes being sold in the United Kingdom has slumped due to an increase in stamp duty costs.

Estate agents are estimating that the number of quality homes being sold in certain parts of the country has fallen by between 20% and 40% compared to 9 months earlier. The regions that are worst hit are in the South-East and in London, as well as sales of country homes in popular market towns. Real estate agents are describing the situation as being a stand-off over prices.

Stamp duty rates were changed last December and while it became cheaper to buy the average property, the bill for buying a larger home increased by tens of thousands of pounds. It’s now more expensive to buy any home worth in excess of £937,500. Anyone purchasing a £1.5 million house nowadays would need to pay £18,750 more. One analyst is predicting that fewer properties will be sold in central London this year than during the height of the financial crisis in 2008. 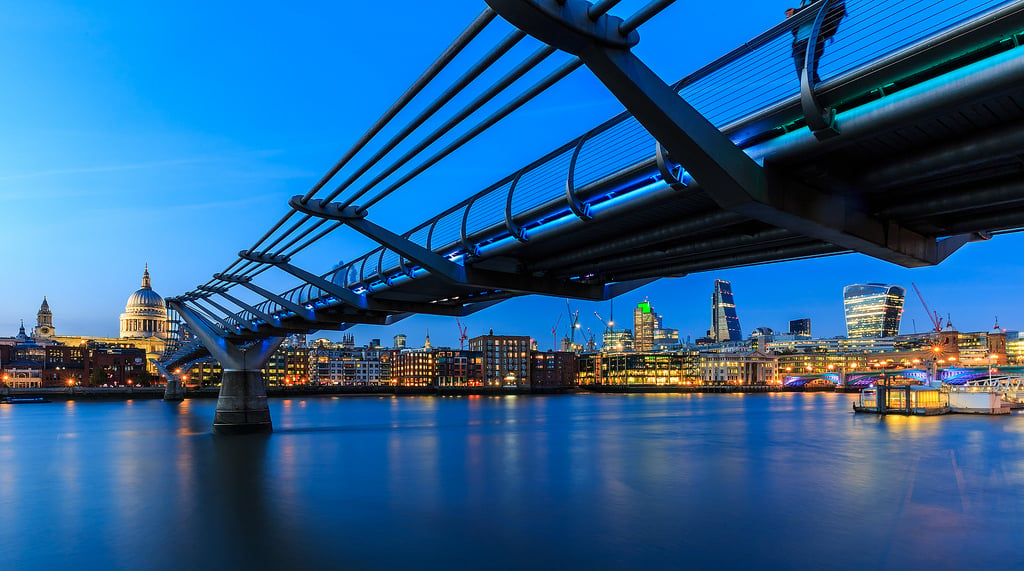 Homeowners in more expensive properties are now reluctant to move due to the increase in stamp duty that they’d need to pay to purchase another larger house, affecting those trying to move up the property ladder as they have fewer options to choose from, and they are also reluctant to pay the additional costs in stamp duty. This is encouraging sellers to either remove their property from the market or to decrease prices.

This year real estate prices have fallen by 1.1% for homes worth £2 million while the drop for homes worth more than £5 million has been 4.6%. Real estate agents feel the increase in stamp duty costs was likely to have been an effort to calm rising prices and it certainly seems to have worked as the stamp duty changes for those spending in excess of £1 million has reduced the number of sales by up to 40% while undermining prices at the same time.

Last year the amount spent on prime central London property was £7.35 billion, while during the first eight months of this year that figure was just £3.05 billion.