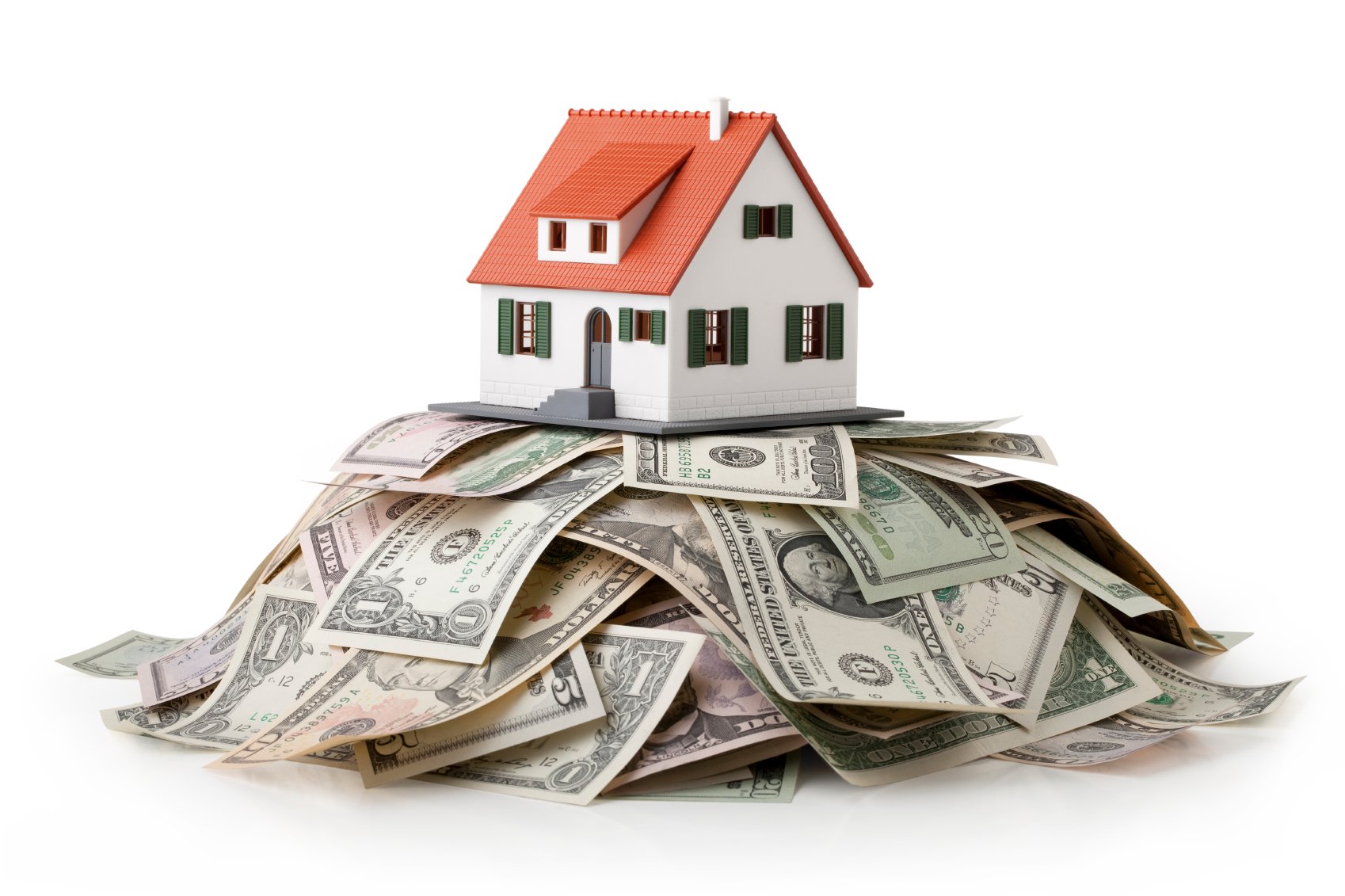 During the Mortgage Bankers Association's annual conference, Watt said FHFA will release guidelines "in the coming weeks" to allow increased lending to borrowers with down payments as low as 3 percent. FHFA, which regulates Fannie Mae and Freddie Mac, also will help lenders who sell loans to the mortgage giants by easing standards on borrowers who don't have perfect credit profiles.

The move is expected to help open up the credit box to first-time buyers, self-employed borrowers, borrowers who have had recent job switches, and borrowers who faced financial hardship during the recession.

Watt said on Monday that Fannie and Freddie would not force repurchases from lenders of mortgages that are later found to have minor flaws in them, as long as borrowers have kept up with their mortgage payments for 36 months. Watt also said that lenders wouldn't be forced to buy back bad loans if flaws were later discovered in the reporting of borrowers' finances, debt loads, and down payments — as long as the borrowers would have qualified for the loans had the information been accurate.

"Minor, immaterial loan defects should not automatically trigger a repurchase request," says David Stevens, CEO of the Mortgage Bankers Association. "As a result, lenders will be more confident in offering mortgages to qualified borrowers."

FHFA said it will clarify to lenders when it will force buy-back loans that were issued based on inaccurate information. FHFA acknowledges that it failed to provide lenders with enough clarity in the past. That caused lenders to get cautious with lending after facing a flood of high-dollar settlements from loans they issued that later turned sour.

"We know that this issue has contributed to lenders imposing credit overlays that drive up the cost of lending and also restrict lending to borrowers with less than perfect credit scores or with less conventional financial situations," Watt said. Addressing such issues are "critical to ensuring that there is liquidity in the housing-finance market and to providing access to credit for borrowers."